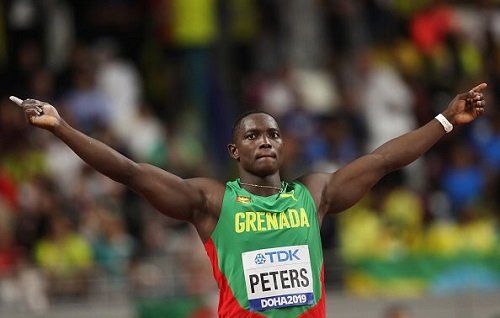 The Force says Peters is receiving medical attention for minor injuries after being thrown overboard by a group of men.

Several crew members of the said vessel are in police custody assisting with investigations.

According to a Loop article, Peters is regarded as a national icon in Grenada.

He’s a world champion javelin thrower who recently returned to the country with a gold medal in Men’s Javelin at the World Athletics Championships in Eugene, Oregon.

He also received a silver medal at the 2022 Commonwealth Games in Birmingham, England.

Following the circulation of a video of the incident, Grenadians expressed anger, sadness and shock on social media.

In the video, Peters is seen surrounded by several men, before being thrown off the vessel into dark waters.

The Police Force says updates on the incident will be provided.