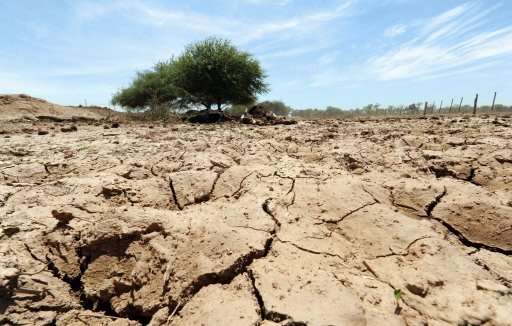 The worst drought in five years is creeping across the Caribbean, prompting officials around the region to brace for a bone dry summer.

From Puerto Rico to Cuba to the eastern Caribbean island of St Lucia, crops are withering, reservoirs are drying up and cattle are dying while forecasters worry that the situation could only grow worse in the coming months.

Thanks to El Nino, a warming of the tropical Pacific that affects global weather, forecasters expect the hurricane season that began in June to be quieter than normal, with a shorter period of rains.

In Puerto Rico, tens of thousands of people receive water only every third day under strict rationing recently imposed by the island government.

The Caribbean’s last severe drought was in 2010.

A climatologist with the Caribbean Institute for Meteorology and Hydrology, Cedric Van Meerbeck, says the current drought could grow worse if the hurricane season ending in November produces scant rainfall and the region enters the dry season with parched reservoirs.