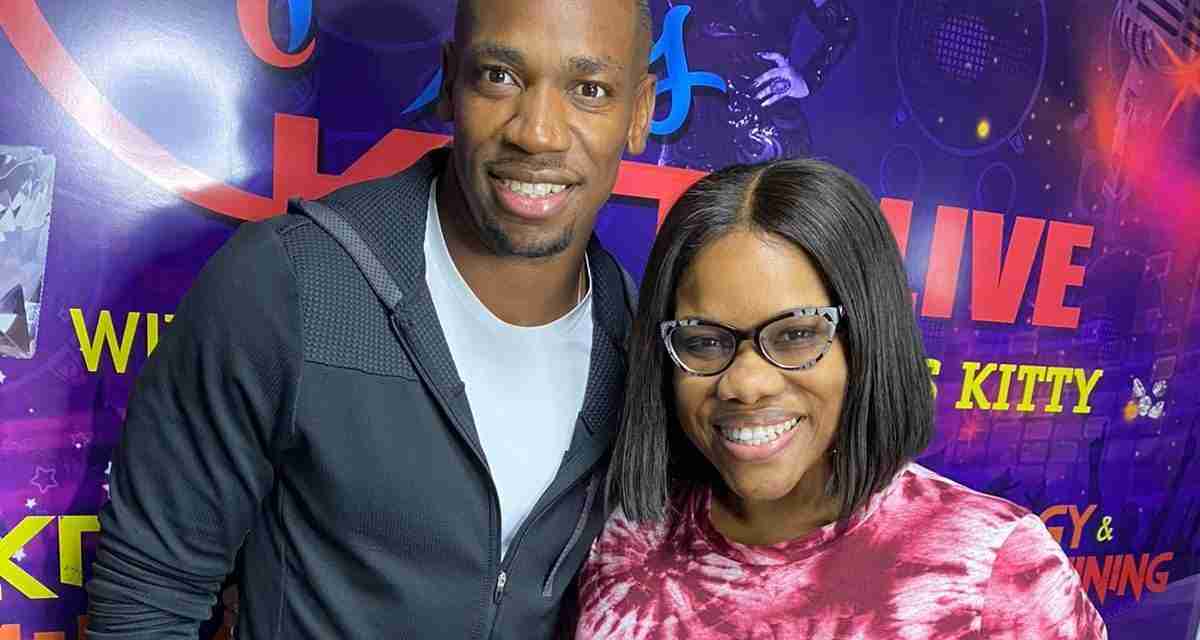 Blake will be chasing his first individual Olympic gold when he runs in the men’s 100 and 200 metres at the Games.

Speaking on Miss Kitty Live, Blake said the country’s female athletes are ‘magnificent’. Though he’s not ruling out strong performances from Jamaica’s men at the Games.

Blake believes the absence of spectators will affect the quality of the performances.

He says the 200 metres is his stronger event.

But the 31-year-old, who has two individual silver medals from the London Olympics, says his first hurdle will be to make it to the final of both events.