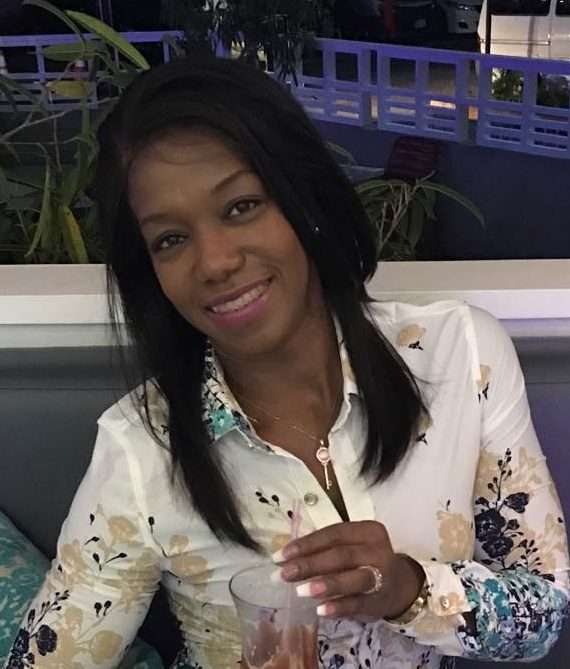 Information obtained from the Cabinet Office is revealing that the controversial Human Resources Manager of Petrojam, Yolande Ramharrack, was appointed to three government boards in the first year of the Holness administration.

All three boards were appointed to govern public bodies under the portfolio of former Energy Minister, Dr. Andrew Wheatley.

Based on the document published by the Cabinet Office, Ms. Ramharrack would have been appointed HR Manager at Petrojam under controversial circumstances while she was a board member of its parent company, the Petroleum Corporation of Jamaica, the PCJ.

According to a document titled, “Report on Appointments to Public Sector Boards, Committees, Councils, Commissions, Authorities, Panels, Appeal Tribunals as approved by Cabinet”, a Yolande Ramharrack was appointed a member of the board of the Petroleum Corporation of Jamaica, PCJ, in mid-April 2016.

The PCJ is the parent company of Petrojam and would have fallen under the purview of Dr. Wheatley at the time of her appointment in April 2016.

Two months before, February 2016, saw the Holness administration coming to power after winning the General Elections of that month.

Yesterday Ms. Ramharrack told Parliament’s Public Administration and Appropriations Committee that she was a member of the board of PCJ.

Information obtained from Petrojam’s website says Ms Ramharrrack took up the post of Human Resource Development and Administration Manager in February 2017. This is close to a year after she was appointed to the board of Petrojam’s parent company – the PCJ.

All three entities fall under the former Ministry of Science, Energy, and Technology, MSET presided over by Dr. Wheatley.

Meanwhile, a later edition of the document entitled, “Report on Appointments to Public Sector Boards, Committees, Councils, Commissions, Authorities, Panels, Appeal Tribunals as approved by Cabinet, is showing that Ms. Ramharrack’s tenure on the PCJ board came to an end in April this year.

However, according to the document approved by the Cabinet, up to June 11, 2018, Ms Ramharrack is still listed as a member of the board of the Government Electrical Regulator. Her tenure on that board is expected to end in February 2019.

The document also says Ms Ramharrack’s tenure on the board of the Spectrum Management Authority Limited expired in mid-May this year.

Efforts to contact Russell Hadeed, who is listed as chairman of the PCJ board have been unsuccessful.

As chairman, Mr. Hadeed would be able to say if Ms Ramharrack applied for the HR Manager’s job at Petrojam while being a member of the PCJ board.

Attempts to get a comment from Ms Ramharrack were also unsuccessful.