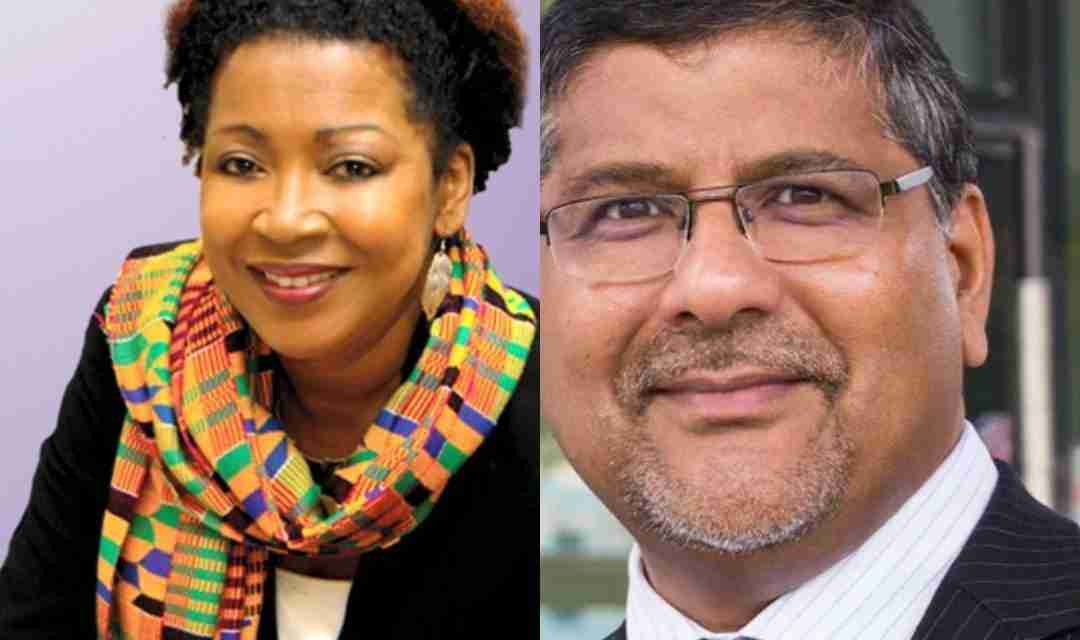 The senior UK diplomat, who was speaking on Nationwide This Morning on Tuesday, said Britain rejects monetary reparations for the enslavement of people of African descent because they are all dead.

But in a strong response, Professor Shepherd accused the High Commissioner of dissing the Jamaican people.

The senior UK diplomat says reparations payments is not a part of his government’s policy.

Professor Shepherd did not mince words in pushing back against the High Commissioner’s comments.

The UWI Professor noted that she believed the High Commissioner could not help himself.

Professor Shepherd says his comments reflect the position taken by every UK diplomat and government official who has spoken publicly on the matter.

The High Commissioner also suggested that reparations would be difficult to pay because those who suffered from slavery have long passed.

Professor Shepherd believes the comments suggest he has not been following the developments in the reparations movement.

Professor Shepherd is also rejecting the expressions of remorse from European powers for the acts and legacy of slavery.

She notes these expressions are being used to avoid legal liability for the crimes of the slave trade.

Professor Shepherd is urging European governments to accept the call for a conference on reparations.

She says the time is right to right the historic wrongs done to persons of African descent.