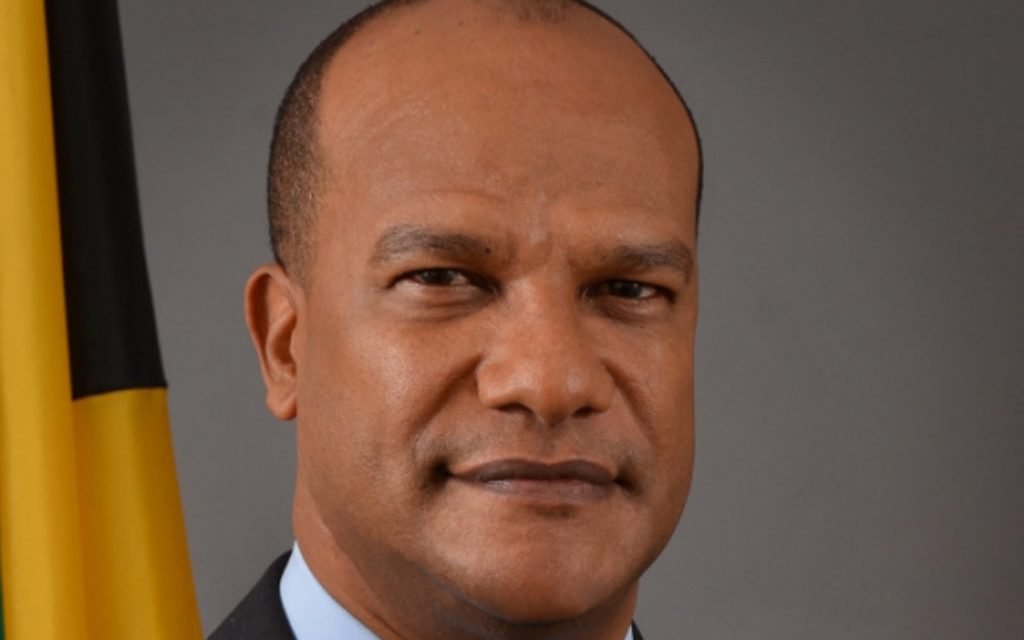 The Youth Arm of the Jamaica Labour Party, Young Jamaica, is calling for Opposition Spokesman on National Security Peter Bunting to resign.

Young Jamaica is reacting to revelations made in the media about the governance practices and actions of the 2013 and 2015 Firearm Licencing Authority, FLA.

Reports are that the FLA granted gun permits to persons of criminal antecedents.

Young Jamaica says it is not blaming Bunting for issuing the permits personally.

It says the grants for the acquisition of firearms to an accused gun smuggler personally, was under his leadership and through a board he appointed that these acts took place.”

Young Jamaica says the revelation of apparent complicity, by the then FLA board under the PNP, in the granting of permits only serves to undermine the crime-fighting efforts of the Government, and the confidence of the Jamaican people.

The group is urging the Opposition Leader Mark Golding to demand the resignation of his party colleague.