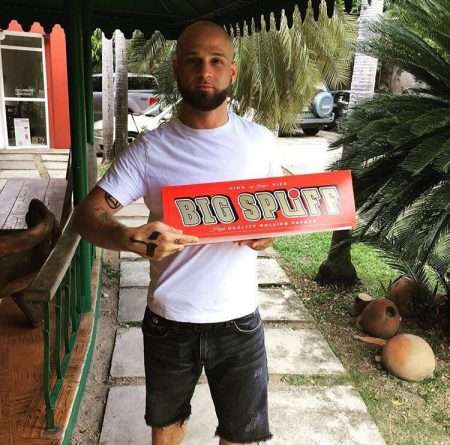 Popular Corporate Area businessman, Zachary Reid, is to appear in the Gun Court on May 9.

Reid is the Chief Executive Officer and chef at Grosvenor Cafe on Grosvenor Terrace in Kingston 8. He’s facing gun and assault charges. Allegations are that Reid left a Carnival Party in the Corporate Area last evening.

The 29-year old businessman is accused of brandishing a licensed firearm and pointing it in the direction of motorists on West Kings House Road in St. Andrew.

The police were called.

Reid was arrested after he fell during a scuffle with policemen. He was hospitalized last night for injuries he received during the fight. He’s been charged with illegal possession of a firearm and resisting a lawful arrest.

It’s suspected that Mr. Reid may have been under the influence of alcohol.

A video of a man said to be Reid dancing and waving a firearm in the direction of motor vehicles on West Kings House Road is now making the rounds on WhatsApp.

Nationwide News understands that the businessman has retained the prominent attorney, Tom Tavares Finson, to represent him.

Reid has been granted bail on the charge of resisting arrest. It’s not immediately clear whether he remains in custody on the gun charge. Reid’s arrest and charge have set tongues wagging on social media and in Upper St. Andrew.

This as people are speculating what may have led the businessman to wave his firearm at random persons on the street.

In 2013, Reid and his cafe were featured in newspapers in Jamaica as among the outstanding newcomers to the popular annual event, Restaurant Week. 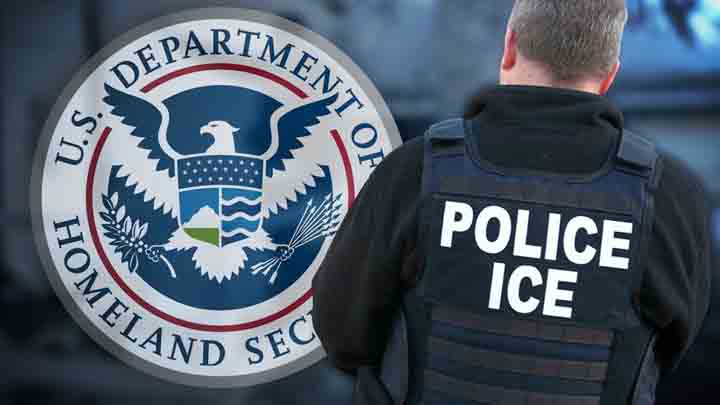 Eight Jamaicans Nabbed in US Immigration Clamp Down