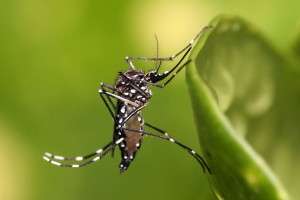 Health officials in Dallas, Texas, today confirmed what appears to be the first case of the mosquito-borne Zika virus spreading through sexual contact in the continental United States.

A patient in Dallas, Texas became infected after having sex with a person who had returned from Venezuela, one of dozens of countries stricken with the Zika virus.

BBC Americas is reporting that the case was first confirmed by the US Centers for Disease Control and Prevention, CDC, which was then communicated to the Dallas County Health and Human Services.

The story has also been picked up by the UK’s Mirror newspaper and the New York Times.

A Director at the Dallas Health Services, Zachary Thompson, says now that Zika has been proven to be sexually transmitted, the authorities can now increase their awareness campaign in educating the public about protecting themselves and others. 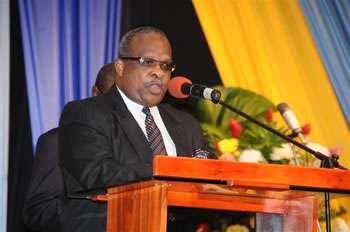 Lloyd B Steps Aside 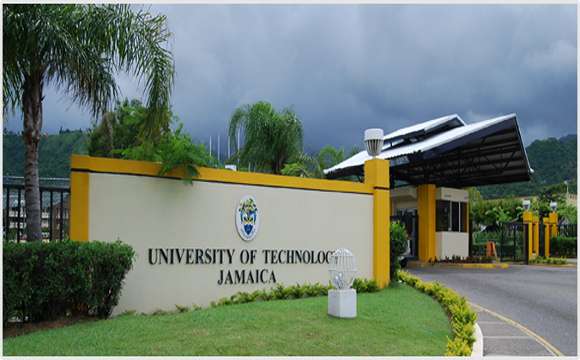 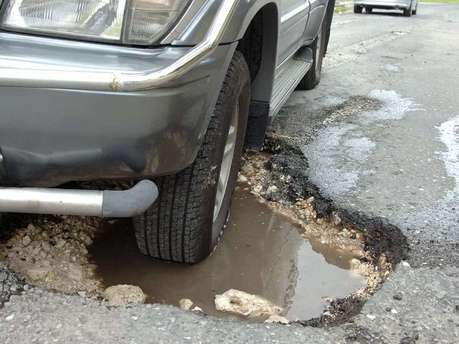