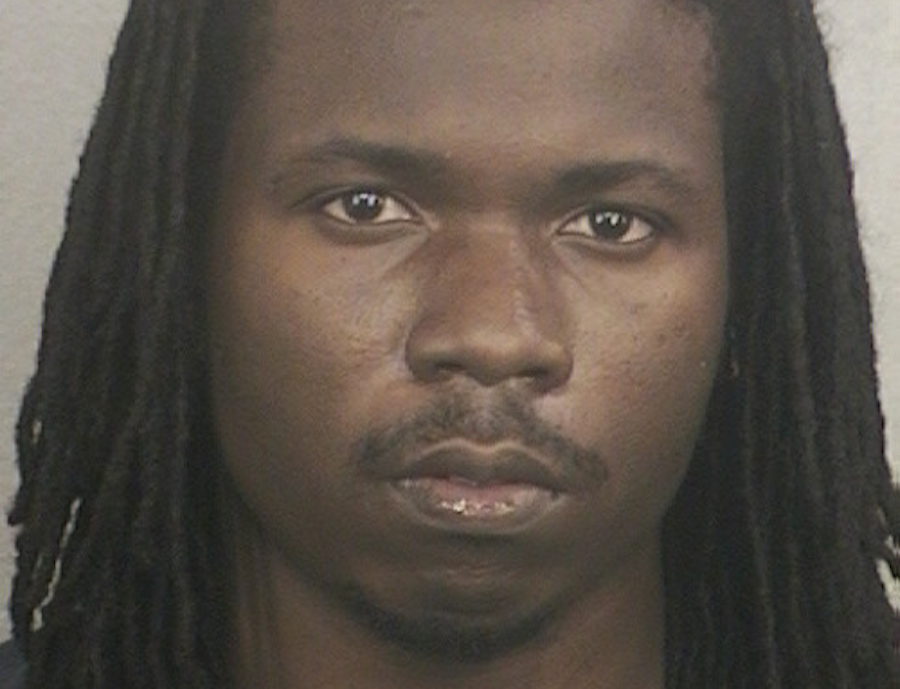 Convicted former Zip 103 FM disc jockey, ZJ Wah Wah, has signed a plea agreement in which he has implicated popular Jamaica music producer, Anju Blaxx and over 25-persons in the dangerous lottery scam.

On October 25 last year, Wah Wah, whose given name is Deon-ville O’Hara, pleaded guilty to telemarketing fraud at a hearing in a Federal Court in the United States.

Last month Blaxxx, whose real name is Andrew Myrie, was also taken into custody on suspicion of involvement in lotto scamming.

The plea deal which ZJ Wah Wah agreed with US prosecutors on September 5 last year has been obtained by Nationwide News.

Wah Wah was arrested at the Sangster International Airport in Kingston in November 2013.

He was held with 1-hundred-and-5 thousand US dollars in cash in his luggage.

In the plea agreement, ZJ Wah Wah says Anju Blaxx intervened on his behalf and lied to Jamaican customs authorities regarding the source of the money.

He says Anju Blaxx e-mailed a fraudulent letter claiming that the money was a down payment on a year long music contract.

But in his 14-page plea deal, ZJ Wah Wah confessed that the money was actually obtained from victims of the lotto scam.