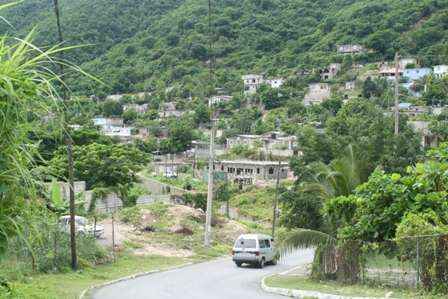 The reputed leader of the Jungle-12 Gang in August Town in Eastern St. Andrew, was this morning shot and killed by gunmen.

Nationwide News understands that Jefus Ferguson was gunned down by about ten men in his backyard, shortly before 8am.

Three men who the police named as persons of interest in connection to that incident remain at large.