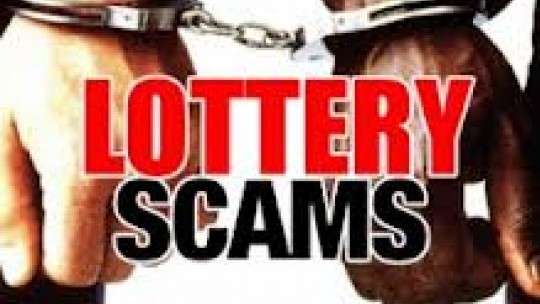 By Nationwide NewsnetJul 10, 2014, 23:14 pmComments Off on Police detain more than a dozen persons in a major anti-lottery scam operation

More than a dozen persons are in custody following a major operation today by the security forces which spanned at least five parishes.

The operation, which targeted lotto scammers and persons wanted for other crimes was led by the Major Organized and Anti-Corruption Task Force, MOCA.

Nationwide News understands that some of the persons were reportedly taken into custody in connection with a report that US nationals in the state of Florida were fleeced by Jamaican lotto scammers.