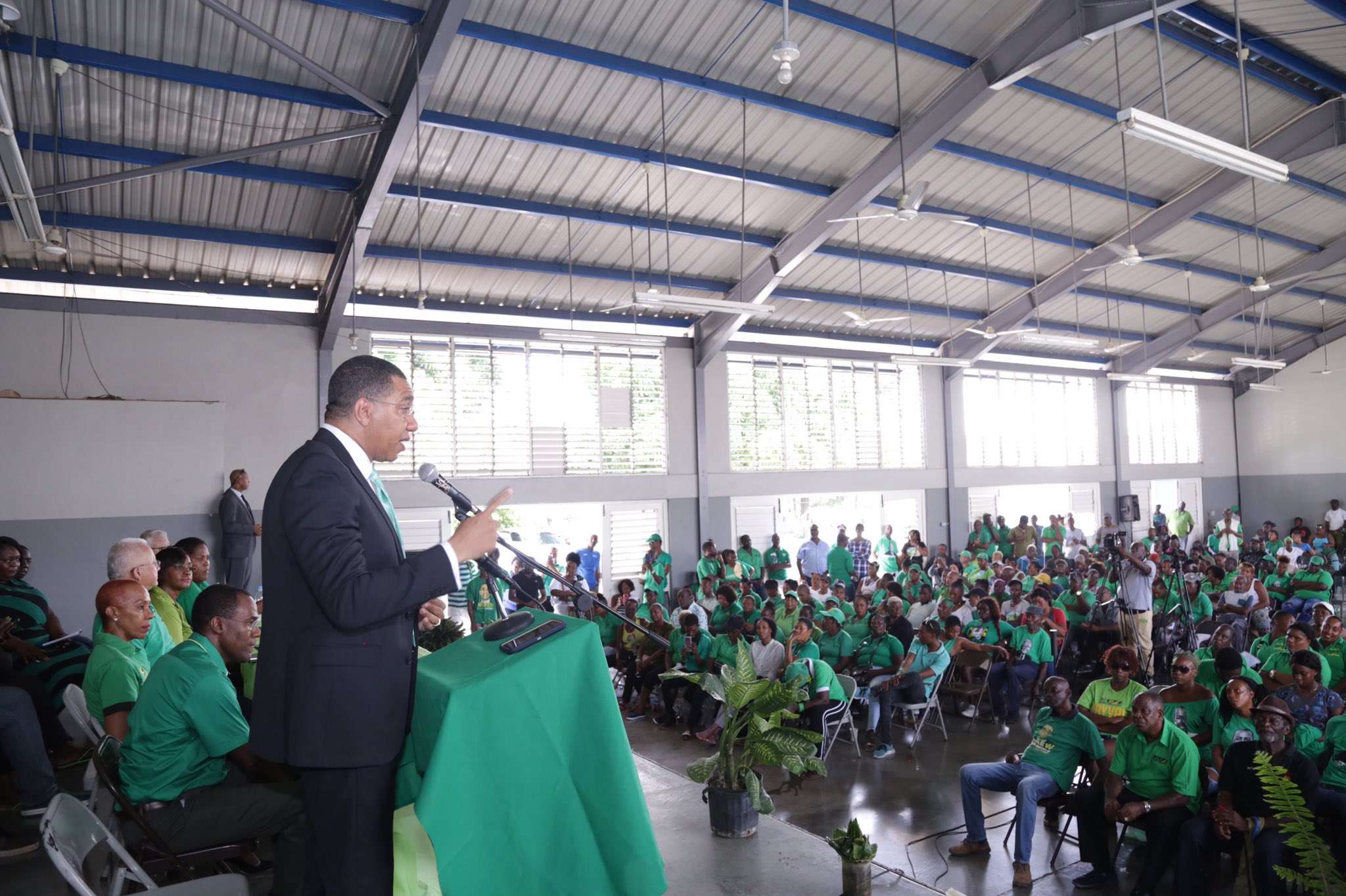 As a former Minister of his administration is being tried for corruption and misconduct in a public office, Prime Minister Andrew Holness says his government will ensure the effectiveness of the country’s Anti Corruption measures.

He says the Jamaica Labour Party, over the years, has strengthened the agencies tasked with ensuring the integrity of the government.

Prime Minister Holness was speaking at a JLP Area One Council Meeting yesterday.

This is days after former Education Minister, Ruel Reid, and four co-accused were arrested and charged with various corruption-related offences.

Prime Minister Holness told a crowd of supporters he is disheartened by what has taken place but stresses this is part of the transformation of the country.

He says the process must take its course and the chips fall where they may.

Meanwhile, Prime Minister Holness says he’s disturbed by what he’s describing as a recent trend of the Opposition PNP to challenge the independence of Jamaica’s anti-corruption agencies.

He says the role of the political directorate is not to interfere but to provide the needed support.

He’s also urging for calm among JLP supporters and Jamaicans in general at this time.

He was addressed a gathering of party supporters at an Area 1 Council meeting yesterday.