12-Years Later, St. Catherine Man Who Allegedly Beheaded His Wife Is To Learn His Fate

The 12-year wait, for justice in the case of a woman who was allegedly beheaded by her estranged husband is expected to come to a close this week.

Richard Duhaney is on trial in the St. Catherine Parish Court, for murdering his wife, Vilma Duhaney in 2007.

Mrs. Duhaney was a school teacher.

Her body was discovered in bushes in Waugh Hill, Sligoville, St Catherine.

It’s believed the Duhaneys were having a domestic dispute when the murder and beheading occurred.

Richard Duhaney’s trial got underway before Justice Sharon George on December 2 after 12 years of waiting.

Both the Crown and defense attorneys closed their cases yesterday.

Justice George is expected to start her summation tomorrow, before sending the jury to deliberate. 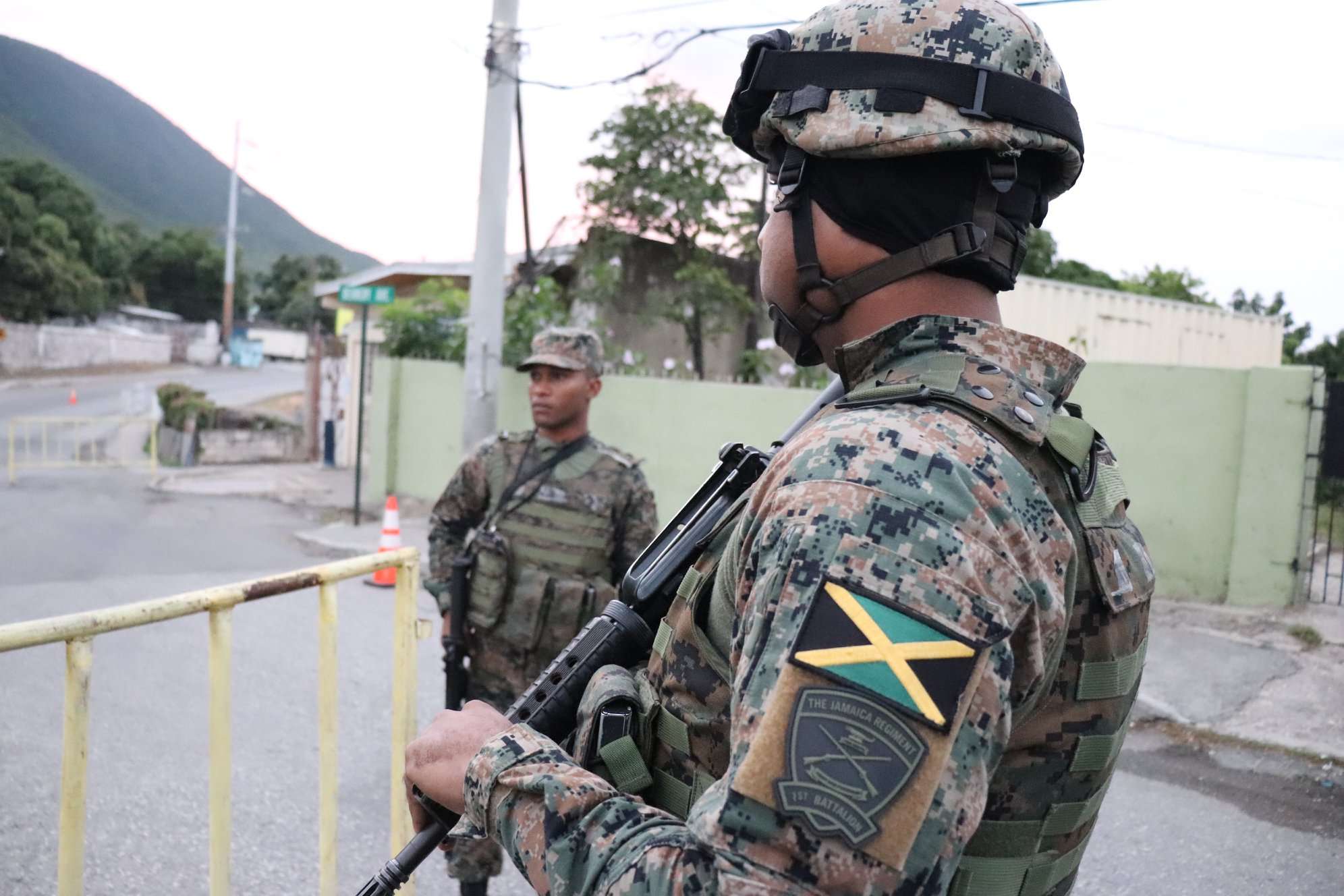