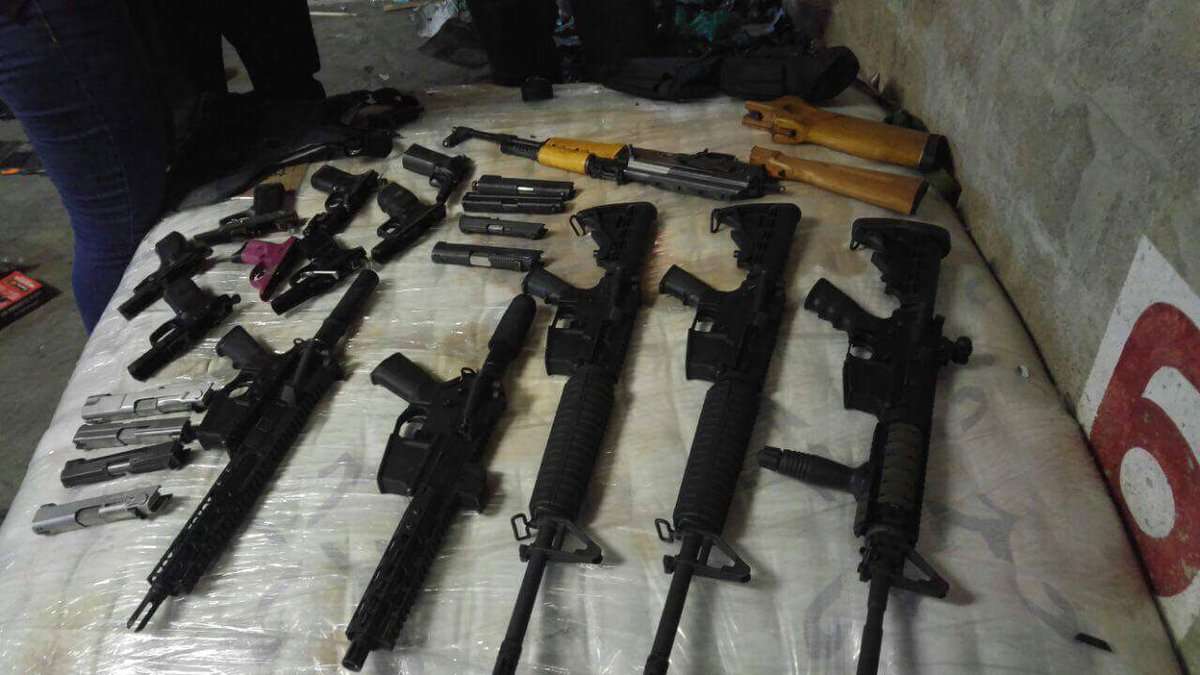 Fifteen high powered rifles have been seized in a major gun find at the Kingston Wharves yesterday.

Four thousand rounds of ammunition have also been seized.

The seizure includes Two AK-47 Rifles, a number of other rifles and eight pistols. 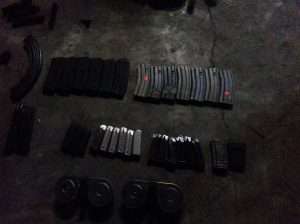 The weapons and ammunition were seized following a joint operation by the Jamaica Constabulary Force, the Jamaica Defence Force and Customs. 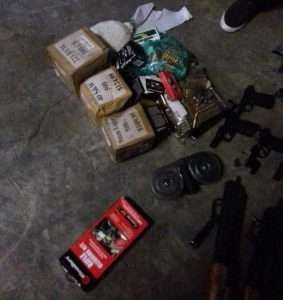 Police Commissioner George Quallo says the high-powered guns and ammunition were destined for the criminal underworld, which continues to wreak havoc in the country.

He’s commending the intelligence teams that worked assiduously to make what he describes as a ‘significant bust’.

Commissioner Quallo is also commending the members of the Security Forces and Jamaica Customs.

Meanwhile, he’s encouraging citizens to support the security forces to rid the country of crime and preserve the safety of the nation.