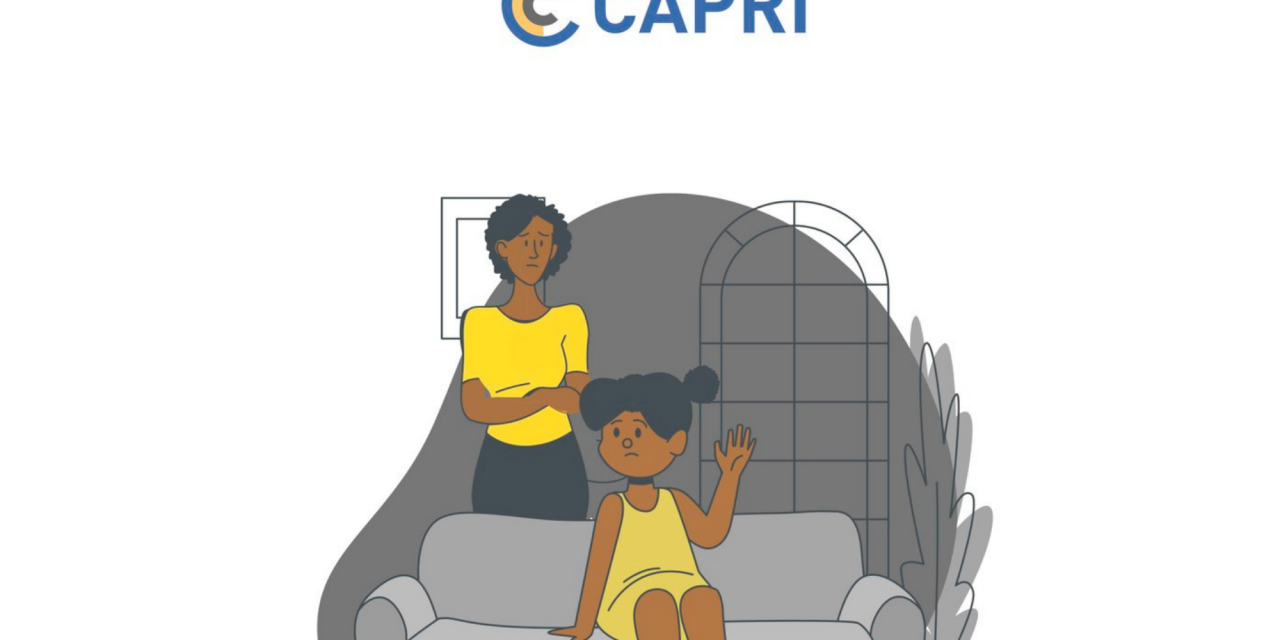 A study conducted by UNICEF and the Caribbean Policy Research Institute, CAPRI, found that 15-per cent of Jamaican parents will not be sending their children back to school during the pandemic.

This, while income for households with children has been cut almost in half since the first case COVID-19 was recorded in Jamaica.

He says that means at least a quarter of secondary students stand to drop out of school because of this decision by some parents.

The findings also revealed that there’s been a learning loss among children without much academic guidance.

But it gets worse.

The study found the average length of time the savings of households with children lasted, since the first case of COVID-19 in Jamaica 6 months ago, was two weeks.

With barely enough funds to survive on, the study found heightened signs of depression and abuse in some households.

Meanwhile, Executive Director of CAPRI, Dr Damien King, says families will need financial and psychosocial support to help them cope during the pandemic.

She notes the digital divide prevents most students from accessing their classes or their teachers virtually.

They were addressing a CAPRI/UNICEF webinar today on the impact of the pandemic on income of households and children.