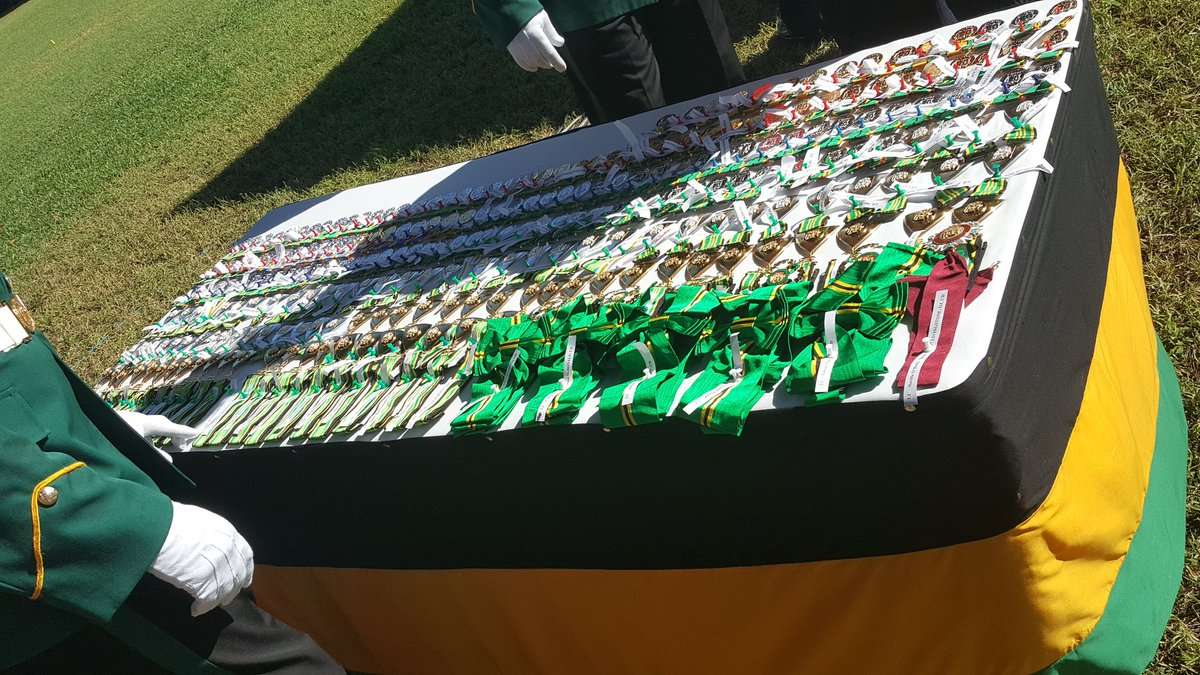 Wailer — whose real name is Neville O’Riley Livingston — received the Order of Merit, for his contribution to popular music. He’s among 171 people who received awards today.

The list includes the man dubbed ‘Trench Town hero’, Treymane Brown, who received the Badge of Honour for Gallantry. He received the award for rescuing a 12-year-old boy, Renaldo Reynolds, from a flooded gully last month.

Brown says the recognition has changed his life.

Awards were given to individuals who’ve contributed to many fields, including the arts, education, public service, science, and business.

In the Order of Distinction-Commander Class, Chief Executive Officer of Grace Kennedy Limited, Don Wehby, was awarded for his sterling contribution to the public and private sectors.

He says to be honoured is a motivational moment for him.

Actor, Carl Bradshaw — renowned for roles in Jamaican movie classics Third World Cop and the Harder They Come — was honoured for his contribution to the film industry.

He says it’s an honour to be recognised.

Former Director of Tourism, Paul Pennicock, was awarded for his outstanding contribution to tourism.

Executive Director of the Caribbean Maritime University, Dr Fritz Pinnock, received the Order of Distinction for contribution to education.