A man who’s accused of breaking into the house of a police Inspector was freed in the Gun Court section of the Supreme Court on Wednesday after the judge ruled he had no case to answer.

The man is 26-year-old O’Brian Blacks.

He was freed of gun and house break- in charges.

Blacks was represented by defense attorney, Peter Champagnie, who made a no-case submission on his behalf.

Mr. Champagnie argued the evidence presented against his client was weak.

The trial judge agreed with the submission and all charges were dismissed.

During the trial the prosecution lead evidence that on November 3 this year, a police Inspector retired to bed at his home in St. Catherine.

But the inspector was reportedly awoken by someone who he later identified as Blacks.

According to the Inspector, the intruder was standing in his room with a long gun.

In defense of his life the Inspector reached for his firearm.

According to the Inspector’s evidence the accused pointed the long gun at him in a bid to escape.

The Inspector says that resulted in him firing his weapon.

The accused reportedly escaped but was arrested the following day after he was pointed out by the inspector in a town square.

Under cross-examination from the defense, the Inspector admitted he only saw the assailant for a few seconds.

The description given in his report of the accused was also vague.

And it was revealed that fingerprints were taken by the scene of crime unit at the Inspector’s house on surfaces reportedly touched by the assailant.

But the result of the print testing never formed part of the prosecution’s case. 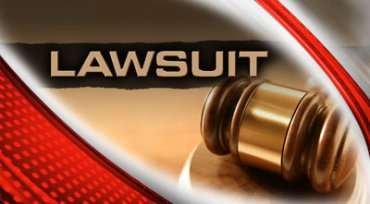 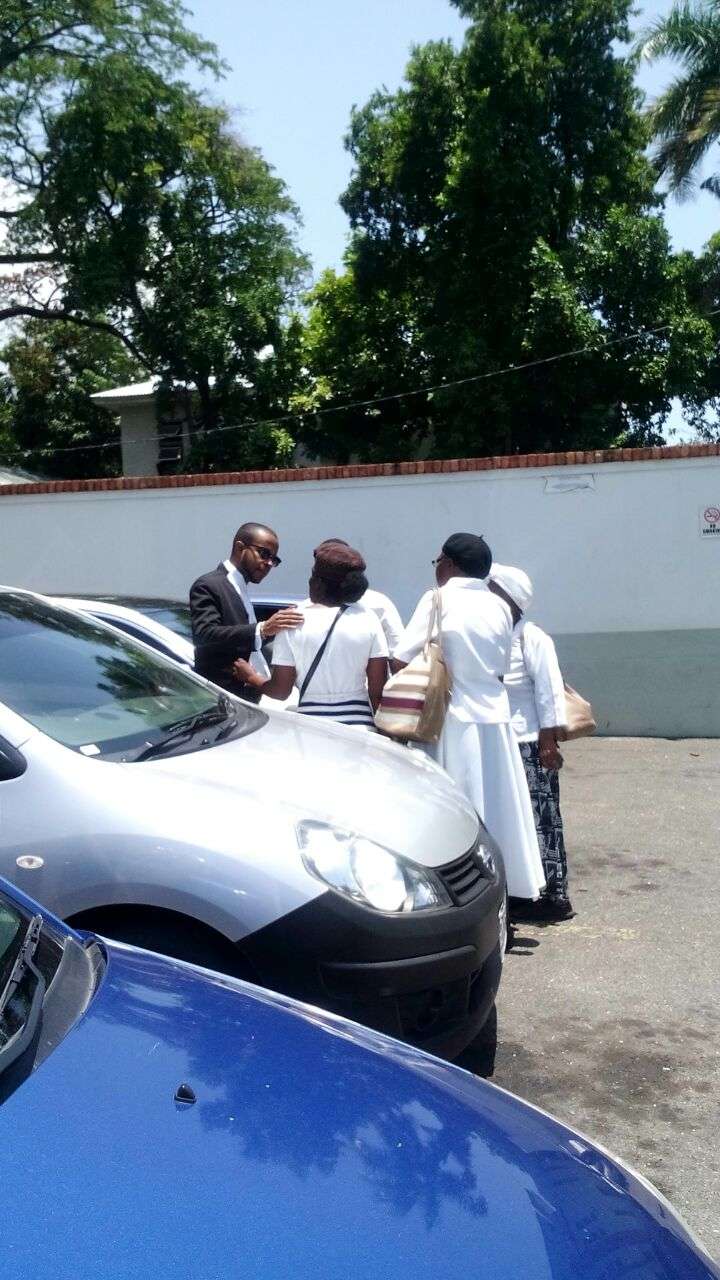