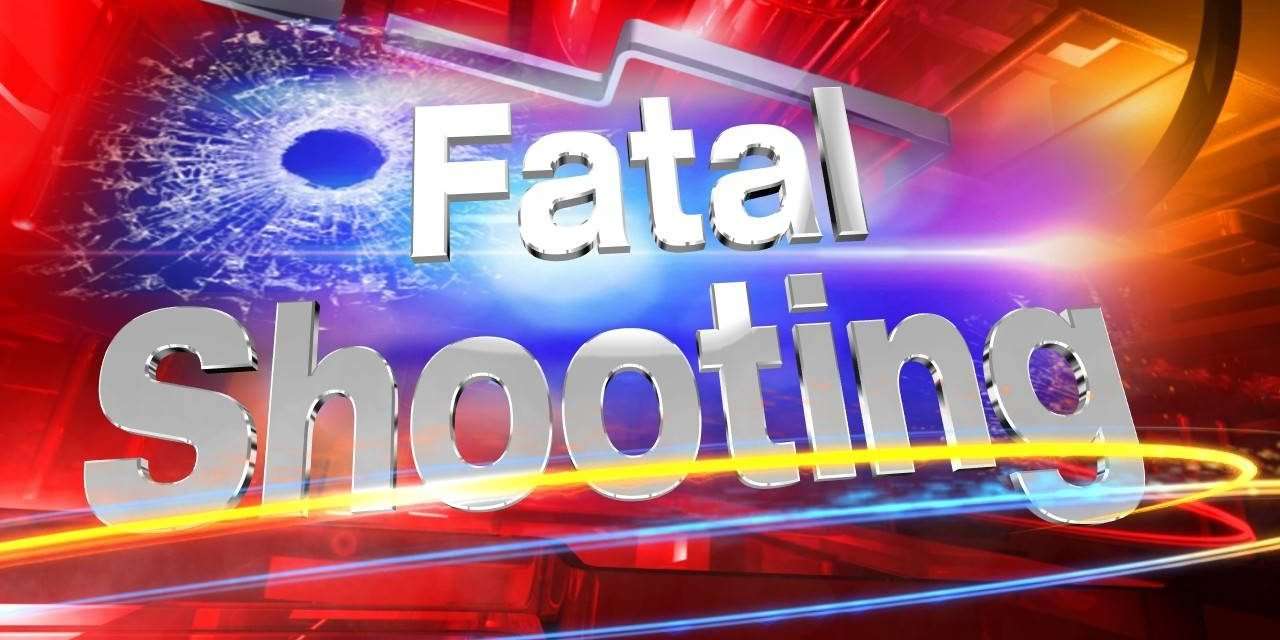 A 28-year-old man of St. Vincent District, Ulster Spring in Trelawny was shot and killed in Freemans Hall District, Albert Town, in the parish on the weekend.

The Ulster Spring Police says about 10:25 Saturday night, Mr. Fortella and his girlfriend were making their way inside their home when they were approached by a lone gunman who opened fire hitting Fortella in the upper body.

His girlfriend suffered injuries to her thigh.

The Police were summoned and Mr. Fortella brought to the hospital where he was pronounced dead.

Investigations into the incident are ongoing.