A man was killed and two others injured in a drive-by shooting at a bar on Red Hills Road in St. Andrew.

Reports are about 8:15 Sunday evening, a motorcar travelling along Red Hills Road towards Washington Boulevard drove up and persons inside the vehicle opened gunfire hitting Campbell to the upper body.

The other two persons were hit in the leg.

They were assisted to the Kingston Public Hospital by a passing motorist.

Campbell died while being treated.

The other persons were admitted. 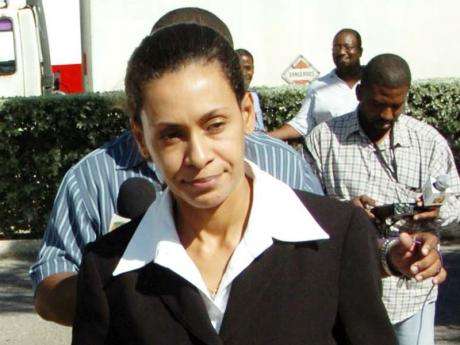 No Indication whether Patrick Powell will Appeal Guilty Verdict