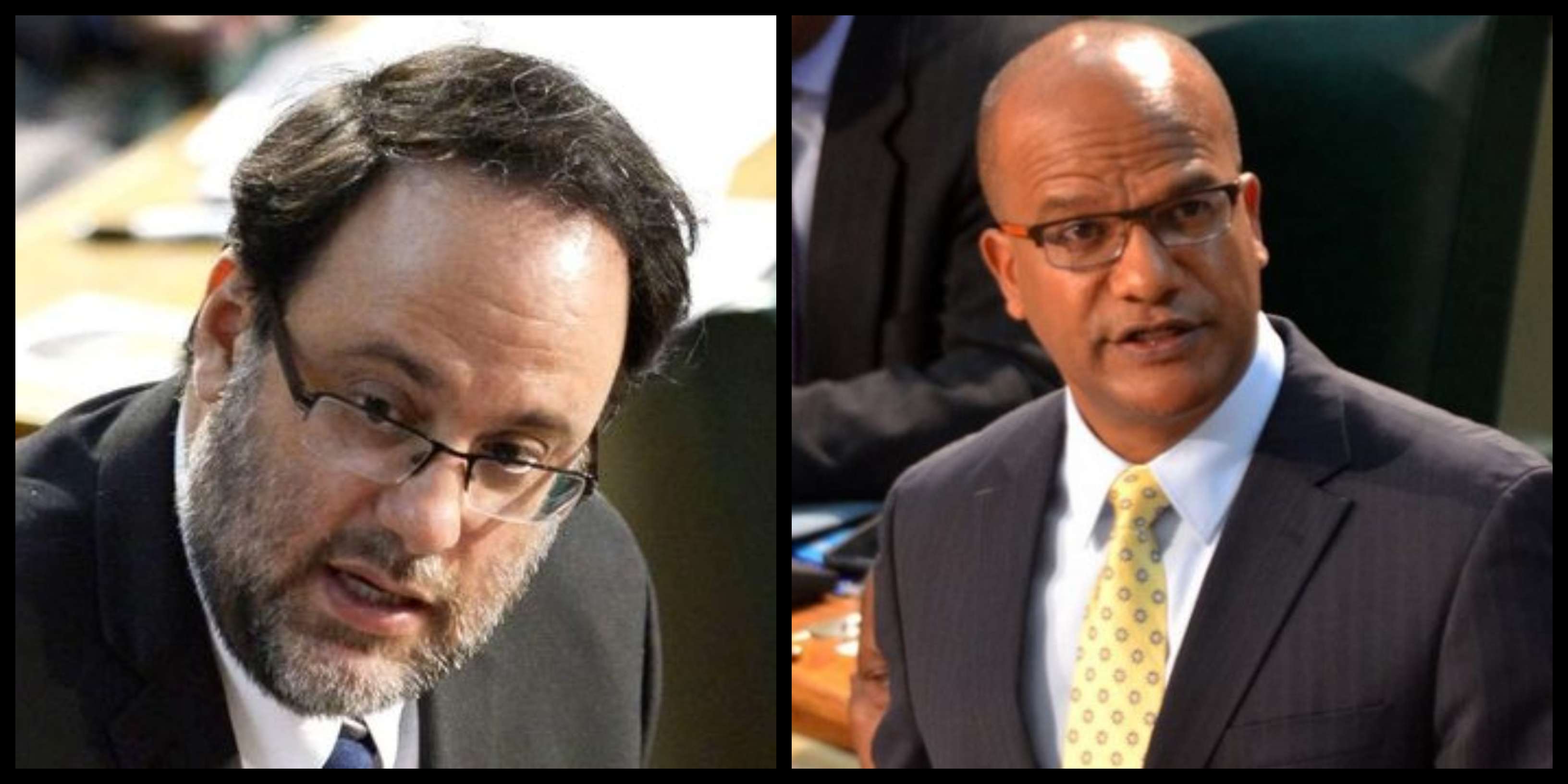 A resolution to extend the State of Public Emergency in the St Andrew South Police Division was approved in the House of Representatives yesterday.

44 Members of Parliament, including Prime Minister Andrew Holness and Opposition Leader Dr. Peter Phillips, voted in support of the extension.

Central Manchester Member of Parliament, Peter Bunting, and South St. Andrew MP, Mark Golding were the only two MPs who voted against the extension.

17 Members of Parliament were not at Gordon House to participate in the vote.

During the debate to extend the measure, Prime Minister Andrew Holness and Central Manchester MP, Peter Bunting disagreed over the effectiveness of the state of public emergency.

Mr. Bunting urged the Government to recognize that saturation Policing may achieve a reduction in murders without the declaration of a state of public emergency.

Mr. Holness noted that there has been a major reduction in murders in areas where the state of public emergency have been declared.

The Prime Minister told Mr. Bunting that during his time as National Security Minister he benefited from a state of public emergency which had been declared shortly before he took office.