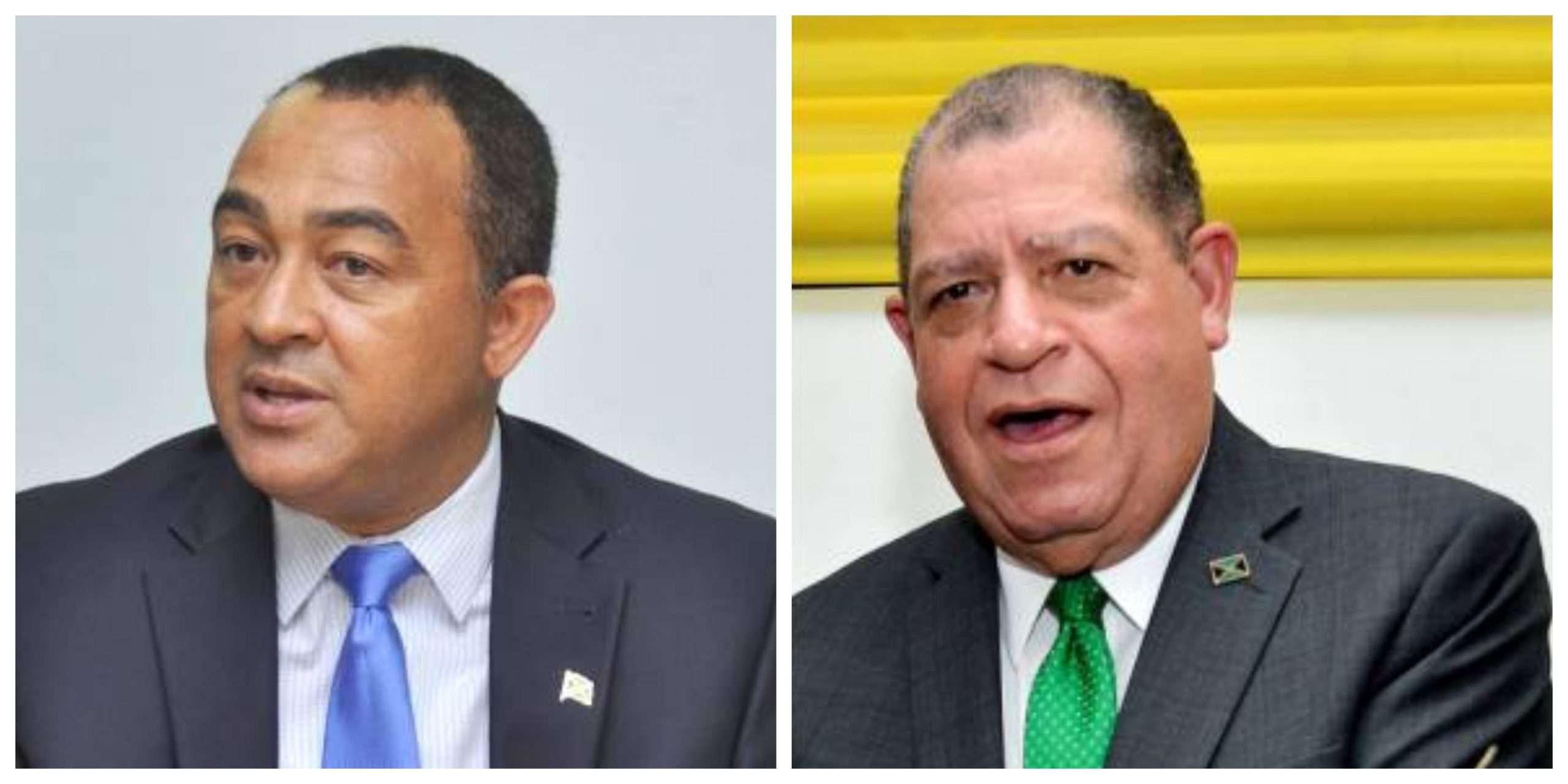 Although the country is still in the throes of a dengue fever outbreak, Health and Wellness Minister Dr Christopher Tufton is seen by almost a quarter of Jamaicans to be the best performing Cabinet Minister in the Holness administration.

That’s the finiding of the Nationwide Bluedot poll.

It also found that Minister of Industry, Commerce, Agriculture and Fisheries, Audley Shaw, is seen by the largest block of respondents as the worst performing Cabinet Minister.

Of the 81-people who died of dengue fever between 2018 and 2019, just over 60 of them lost their lives last year.And, as of January 13 this year, the country also recorded more than  9,000 suspected, presumed or confirmed cases of dengue.

In addition, the Opposition People’s National Party, PNP, has been hammering the Health and Wellness Minister for his handling of the outbreak.

That message has apparently not been received by many Jamaicans, as Dr Tufton, with 24%, topped the standings when our pollsters asked “who would you consider to be your best performing Minister”.

Up next with 14% of the respondents saying he is the best performing Minister is Tourism Minister, Edmund Bartlett.

In fourth place was Industry, Commerce, Agriculture and Fisheries Minister, Audley Shaw, with 12% of Jamaicans giving him the nod as the best performing Minister.

Minister of Culture, Gender, Entertainment and Sport, Olivia Grange, rounded out the top five with 11%

Meanwhile, when our pollsters asked “who would you consider to be your worst performing Minister, Industry, Commerce, Agriculture and Fisheries Minister, Audley Shaw, topped that list with 18%.

The Health and Wellness Minister, Dr Tufton, was in third place with 10% of respondents identifying him as the worst performing Minister.
Justice Minister, Delroy Chuck, was in fourth place with 9%.

And, Transport and Mining Minister, Robert Montague rounded out the top five with 7% of those polled identifying him as the worst performing Minister. 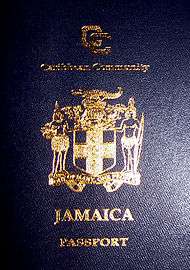 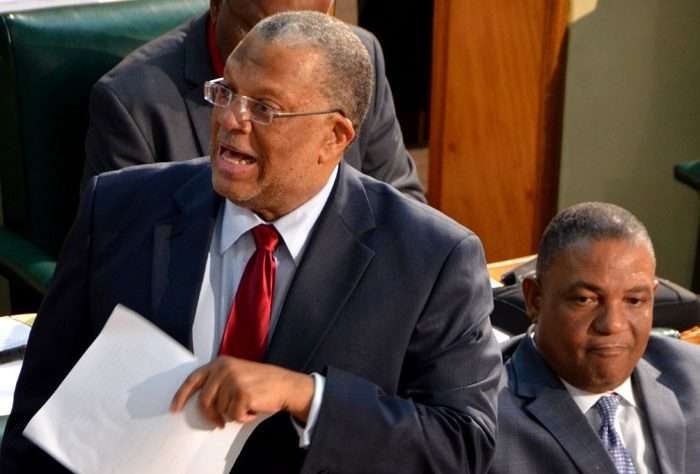 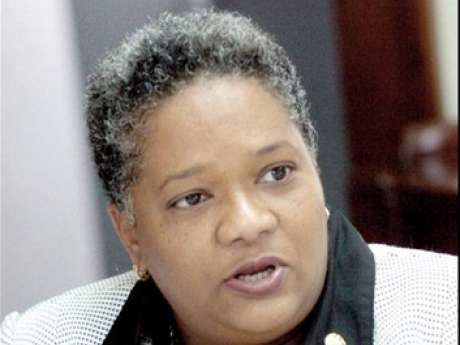 Hay-Webster: Murder of Almost 30 Children This Year is “a National Disgrace”