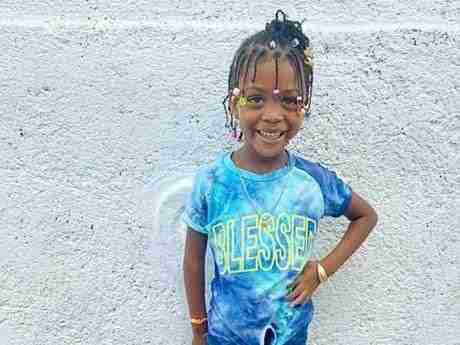 Fifty-five-year-old James Smith has been charged with the shooting death of six-year-old T’Mora McCallum on Text Lane in Central Kingston earlier this week.

The police say Smith was charged yesterday with murder and illegal possession of firearm and ammunition.

He reportedly confessed to the fatal shooting in a caution statement to the police.

It was reported that about 3:00 p.m. on Monday, T’Mora was in a yard in which Smith was cleaning a gun.

It’s further reported that the weapon went off and a bullet hit the six-year-old girl.

Smith attempted to flee the community, but was reportedly set upon and beaten by angry residents, who turned him over to the police.

T’Mora was rushed to hospital where she was pronounced dead.

The weapon was not recovered.

Smith was admitted in hospital under police guard.

The police reported that Smith is allegedly known to clean and repair illegal firearms in the area.