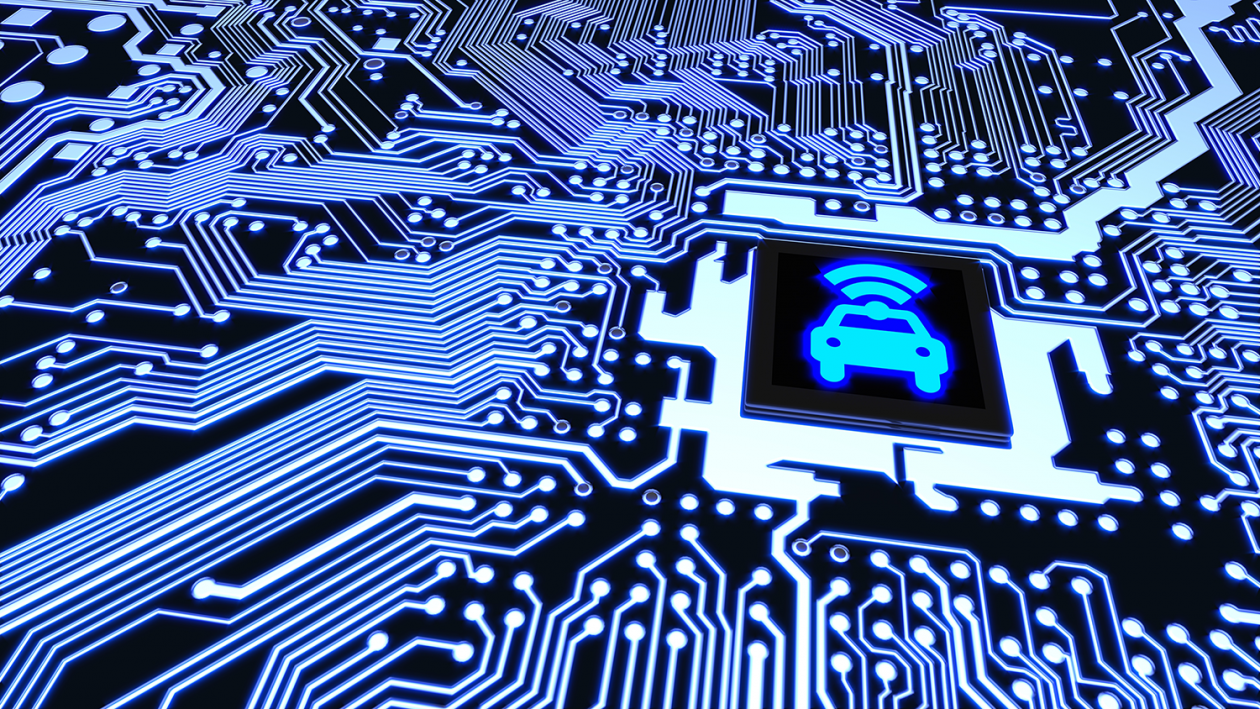 Transport Minister, Robert Montague, says the government is set to launch a suite of mobile phone applications that will lead to the digitization of the transport sector.

The range of applications will cover issues from training drivers to passenger safety in the public transport sector.

One of those applications, the Drive Safe App, was officially launched today during a ceremony at the Transport Ministry.

Minister Montague says in the long term, the applications will serve to tackle the rampant chaos on the nation’s streets that have led to more than four hundred road traffic fatalities so far this year.

Since the Drive Safe App was introduced in August to the Android Play Store, it has been downloaded more than 4-thousand times.

So far, more than 4-hundred users have uploaded videos and images to the app.

Founder and CEO of Amber Innovations, Dushyant Savadia, the developer of the application, describes how Drive Safe works.

He says the government is looking into expanding debit cards and other mobile payment facilities to implement a cash-less payment system in the transport sector.

The Transport Minister says the government is developing an application to allow passengers to track and identify public passenger vehicles.

Meanwhile, Minister Montague is bemoaning the slow pace of the implementation of the regulations of the new Road Traffic Act.

The Minister says every Jamaican has a responsibility to reduce the mayhem currently plaguing the nation’s streets.