Minister without Portfolio in the Ministry of Economic Growth and Job Creation Daryl Vaz says almost 70% of the island is experiencing a drought.

He says a shift in the rainfall pattern during the dry period with more rainfall being experienced in the western parishes have severely affected eastern parishes.

He says the Ministry is in the process of preparing a drought alleviation presentation to cabinet shortly.

Daryl Vaz, Minister without Portfolio in the Ministry of Economic Growth and Job creation and West Portland MP speaking Tuesday in the House of Representatives. 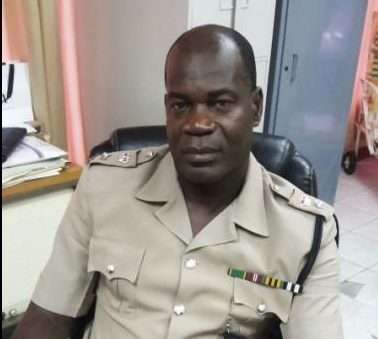 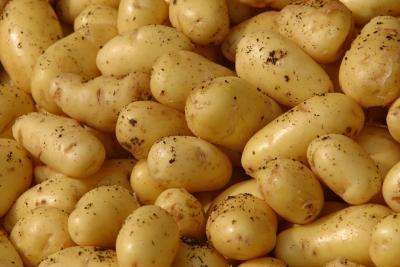