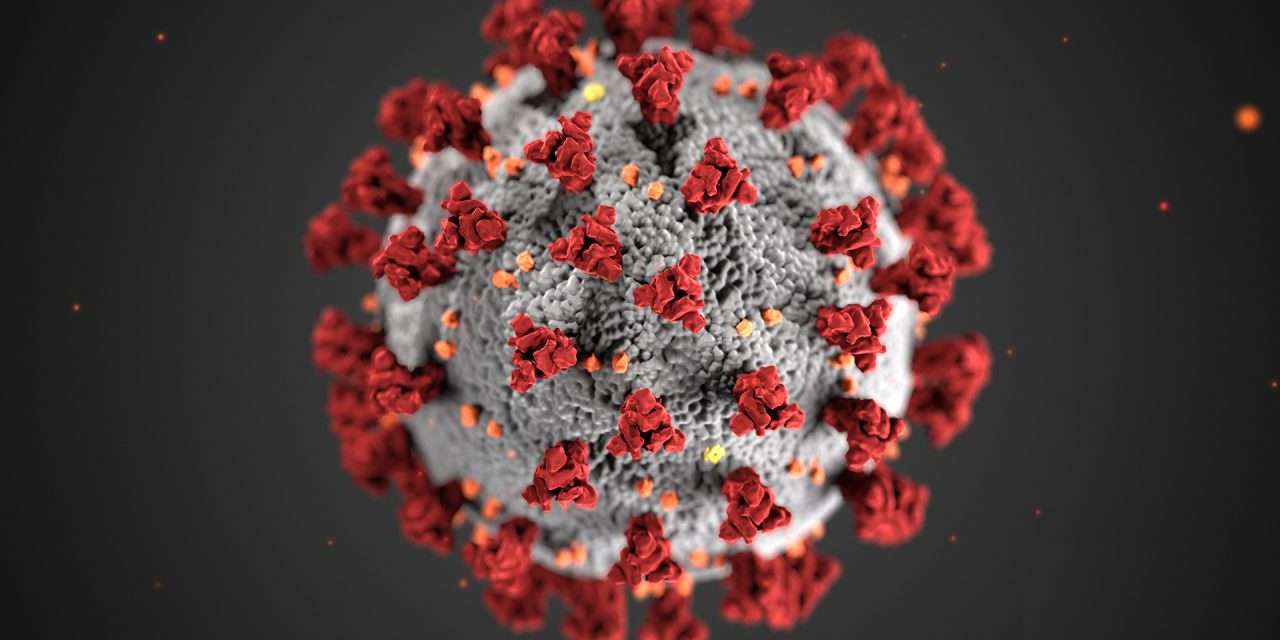 Jamaica now has 73 cases of COVID-19, the Ministry of Health said in a statement, after the National Influenza Centre reported yesterday that one sample has tested positive for COVID-19.

The new case is a 57 year old male from Kingston & St. Andrew with no travel history, but is a contact of a confirmed case.

There are now 31 imported cases, 34 cases are contacts of a confirmed case, 6 are local transmission cases not epidemiologically-linked and 2 cases are under investigation. Some 55% of confirmed cases are male and 45% are female, while the ages of all confirmed cases range from 12 to 87 years old.

The health departments across the island are currently tracing approximately 379 close contacts of the confirmed cases.

The National Influenza Centre has also advised that to date, a total of 1,199 samples have been tested including those for Severe Acute Respiratory Infections (SARI) resulting in 1,121 negative and 73 positive, with five samples pending.

In the meantime, three more patients have recovered and have been released from hospital.

This brings the total number of persons recovered and released to 19. Additionally, 66 patients remain in isolation, while 20 persons are in quarantine at a government facility.