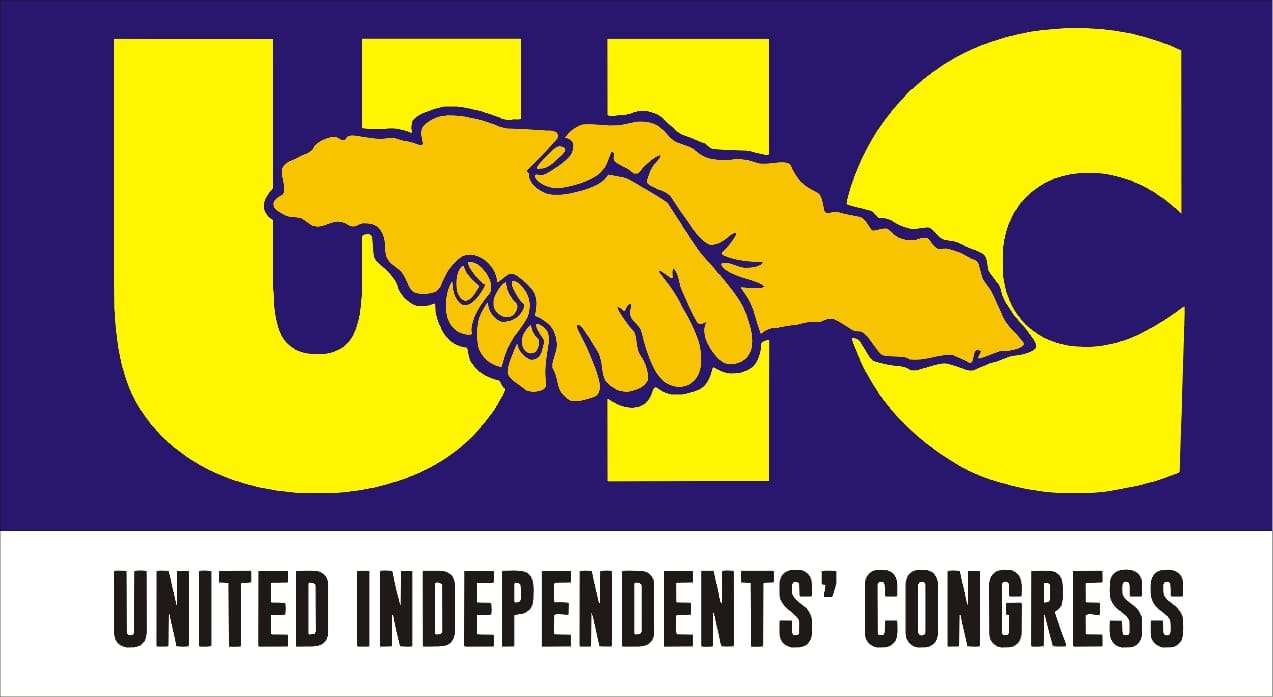 Speaking to Nationwide News today, Mr. Patterson said his party has the ability to be a true political force in the future.

He says it’s time for the country to have a genuine third choice to the JLP and PNP which has dominated most of Jamaica’s post independence political history.

While there’ve been a number of political party’s which have risen and fallen over the years, UIC was officially recognized by the Electoral Commission of Jamaica, ECJ, as the nations third party under new legislation which came into effect in 2016.

Party President and founder, Joseph Patterson, has vowed to make his organization a contender.

Mr. Patterson, a returning resident from Canada, is no stranger to the political arena.

In 2016, he contested the North East St. Elizabeth seat under the UIC banner winning only 82 votes.

He says his return to Jamaica some seven years ago has been eye opening.

The Chartered Accountant says he intends to run a national campaign centred on non partisan solutions for good governance and greater opportunity.

He’s also vowed to abolish the Queen as head of state and transform Jamaica into a republic.

Mr. Patterson made it clear that he isn’t a naive idealist and recognizes there’s a long road ahead for his party.

He concluded with sharp criticism of the two political party’s that’ve alternated control of the country’s government.

Meanwhile, Mr. Patterson, says he was less than enthused with the process to register his party.

The head of Jamaica’s third political party says he’s thankful to have cleared the hurdles despite what he believes were attempts by the Electoral Commission of Jamaica to frustrate the process.

He says despite meeting every requirement, the ECJ seemingly invented new roadblocks for the UIC.

Mr. Patterson is also questioning the composition of the ECJ which he feels is unfair to a third party. 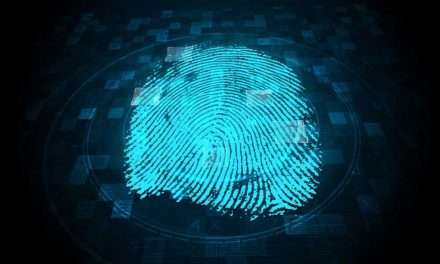 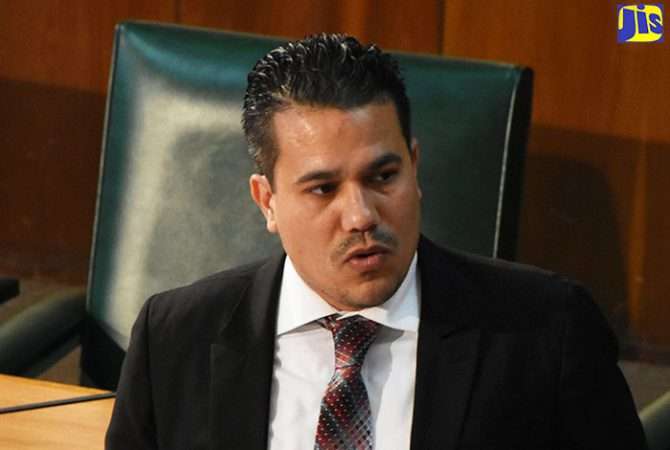 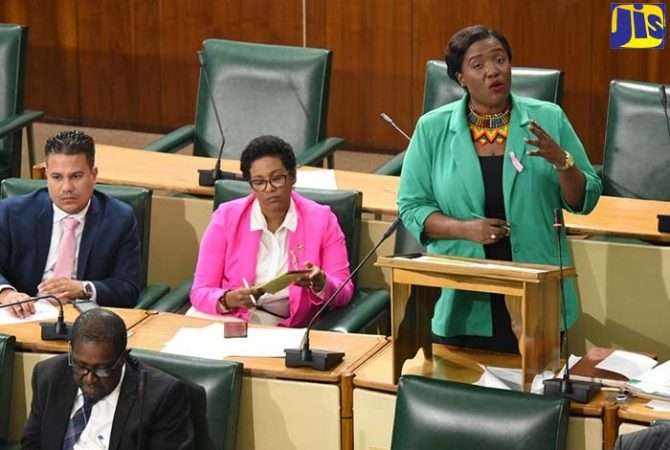 Jamaica Behind With Legislations To Protect Women From Harassment – Senator Morrison 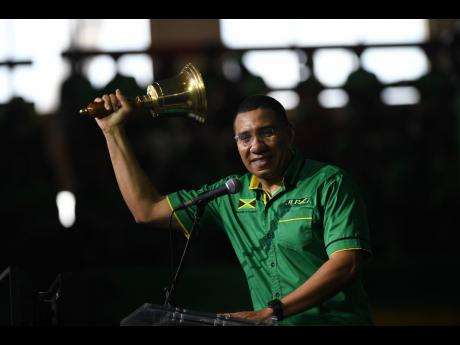 Listen: PM Gives Clearest Hint Yet That He Could Call Next General Elections