81-Y-O Man Dies In Prison After Being Held 40-Years Without Trial: He Was Found With ‘Chinks’ All Over His Body 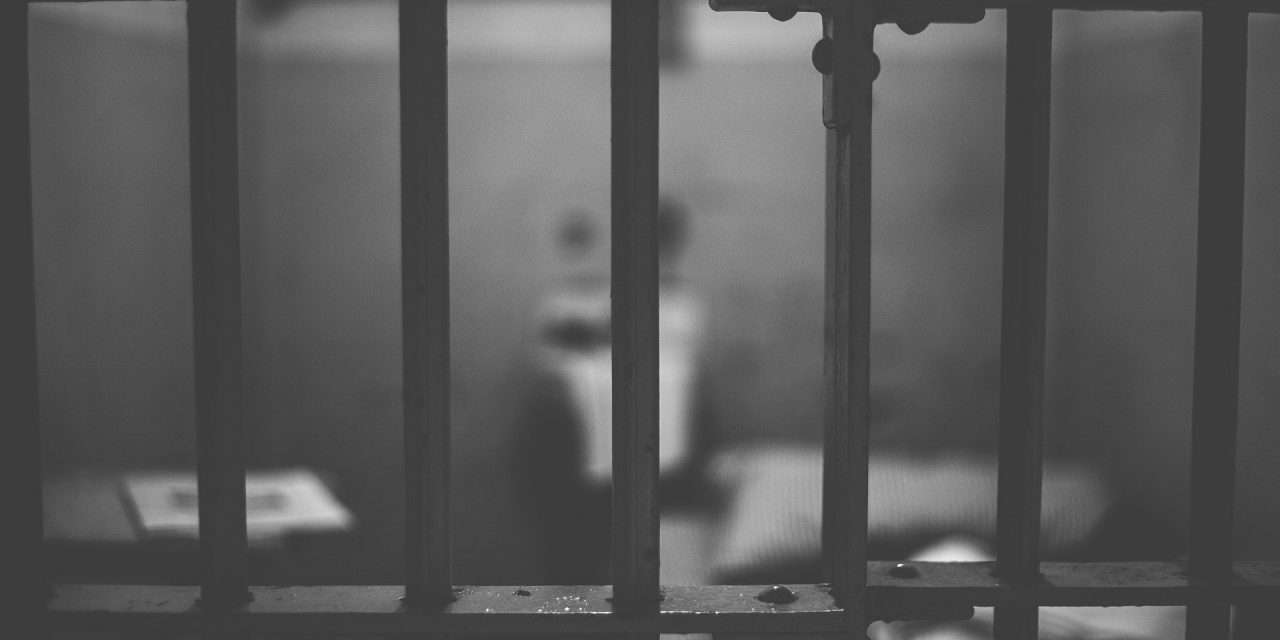 The Independent Commission of Investigations, INDECOM, is raising concerns about breaches of the fundamental rights of Jamaicans who’ve spent decades in custody without being tried.

This following the death of a man imprisoned for 40 years.

Mr. Chambers was one of 1-hundred and 46 mentally ill people being held by the Department of Correctional Services without trial.

Commissioner of INDECOM, Terrence Williams, made the revelation at the commission’s quarterly media briefing via video conference today.

An inmate is detained at the pleasure of Her Majesty, the Governor General or the Court, if that person is unfit to plead or is found guilty but is suffering from a mental disorder.

Mr. Chambers was being held at the pleasure of the Governor General after being charged for murder on February 4, 1980.

But despite officially being passed fit to plead multiple times over his 40-year imprisonment at the Tower Street Adult Correctional Facility, Mr. Chambers was never brought before a judge.

According to Commissioner Williams, Mr. Chambers died on January 27, this year, after he collapsed while being treated at the hospital.

He perished from an acute and severe kidney infection.

INDECOM found nine other inmates who’ve been declared fit to plea, but, have not been placed before a judge.

The oversight body also found at least fifteen inmates who’ve been imprisoned for more than 30 years without being tried.

All this despite the Commissioner of Corrections being required by law to produce a monthly report on inmates who’ve been deemed fit to plea.

In bemoaning the poor condition of the prisons, Commissioner Williams had these recommendations.

Meanwhile, INDECOM says there’s a systemic failure by the Jamaica Constabulary Force, JCF, to secure detainees in their custody.

Commissioner of INDECOM, Terrence Williams, says the neglect of security in police lock-ups has led to a number of deaths and serious injuries.

According to the INDECOM Commissioner, the police have allowed inmates to police themselves.

He says the police have also been slow in providing medical care to detainees.

Mr. Williams points to one asthmatic detainee dying after suffering breathing difficulties for more than five hours without being taken to the hospital.

He’s calling for refresher training for the police who oversee lockups.