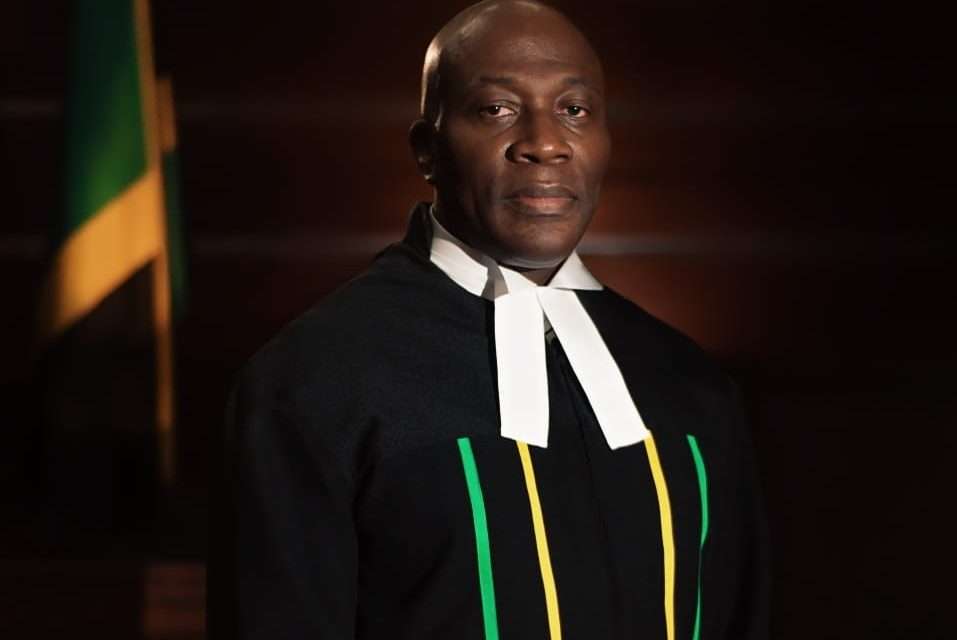 In a very rare move, Jamaica’s judiciary has apologized to the family of 81-year-old murder accused, Noel Chambers.

Mr. Chambers died in prison after 40 years without trial.

In a statement today the Judiciary says it’s clear many institutions, including the courts, failed in their duty to safeguard the right of Mr. Chambers to life, liberty, and a fair trial within a reasonable time.

It was INDECOM that revealed and openly condemned local authorities for the alleged neglect of scores of persons in prison without trial.
Many of whom were considered unfit to plea.

Their cases given new life with the passing of 81 Noel Chambers.

Almost a week later, the Jamaican Judiciary issued a statement expressing sadness at Mr Chamber’s passing adding it’s further saddened that systemic challenges within the Judiciary could have contributed to this tragedy

Kadiesh Fletcher is the Acting Director of Client Services, Information and Communication at the Court Administration Division.

She also notes that the incident has highlighted the need for changes in the local courts.

Meanwhile, the Judiciary says it’s clear many institutions, including the courts failed in their duty to safeguard the right of Mr. Chambers to life, liberty, and a fair trial within a reasonable time before a properly constituted and impartial court.

It notes that Mr. Chambers was victimized several times adding that failure to have him before the courts at regular intervals resulted in him being overlooked which ended in his death.

The Judiciary insists this is not to happen again.

It also cites Section 25D of the Criminal Justice (Administration) Act which makes provision for a monthly report to be tabled with the court on persons adjudged not fit to plead and are remanded in custody, and also for a register to be kept by the court of these persons.

But, the statement continues not all information is available on the case of Mr. Chambers.

It adds at this stage it is reasonable to say that this did not happen.