A$AP Rocky Arrested at LAX in Relation to 2021 Shooting 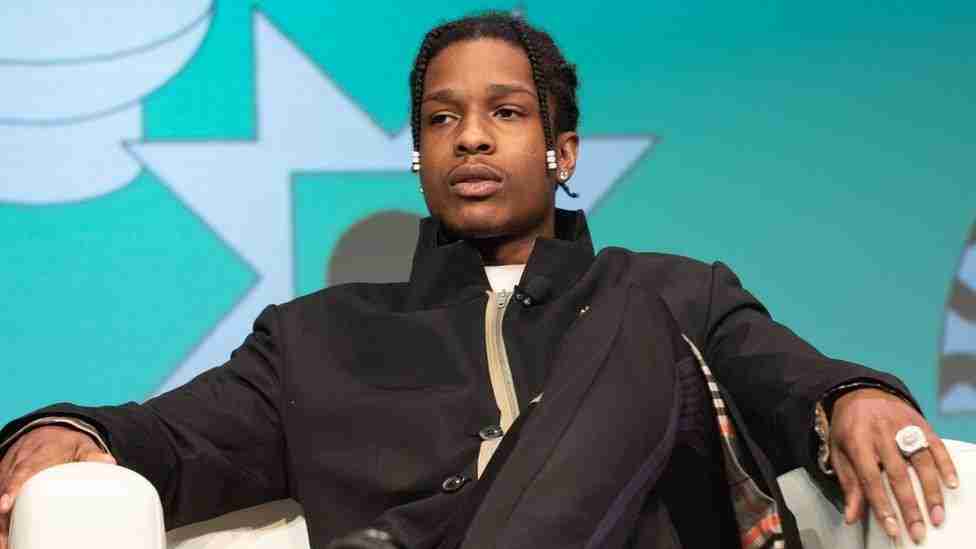 American Rapper A$AP Rocky was detained by police on Wednesday after arriving at Los Angeles International Airport via a private plane.

Reports are that Rocky has been under investigation by the LAPD for a shooting that took place near Vista Del Mar and Selma Avenue.

A victim alleged that Rocky shot at him three to four times, allegedly grazing his hand.

NBC News reports that authorities made the arrest with help from the Immigration and Customs Enforcement, ICE’s Homeland security team.

Rocky was returning from a trip to Barbados where he was spending time with Rihanna.

According to NBC reports, law enforcement sources say Rihanna was with Rocky at the time of his arrest.

A search warrant was also executed at his Los Angeles residence.