Adelle Tracey to Miss Commonwealth Games Due to Citizenship Restrictions 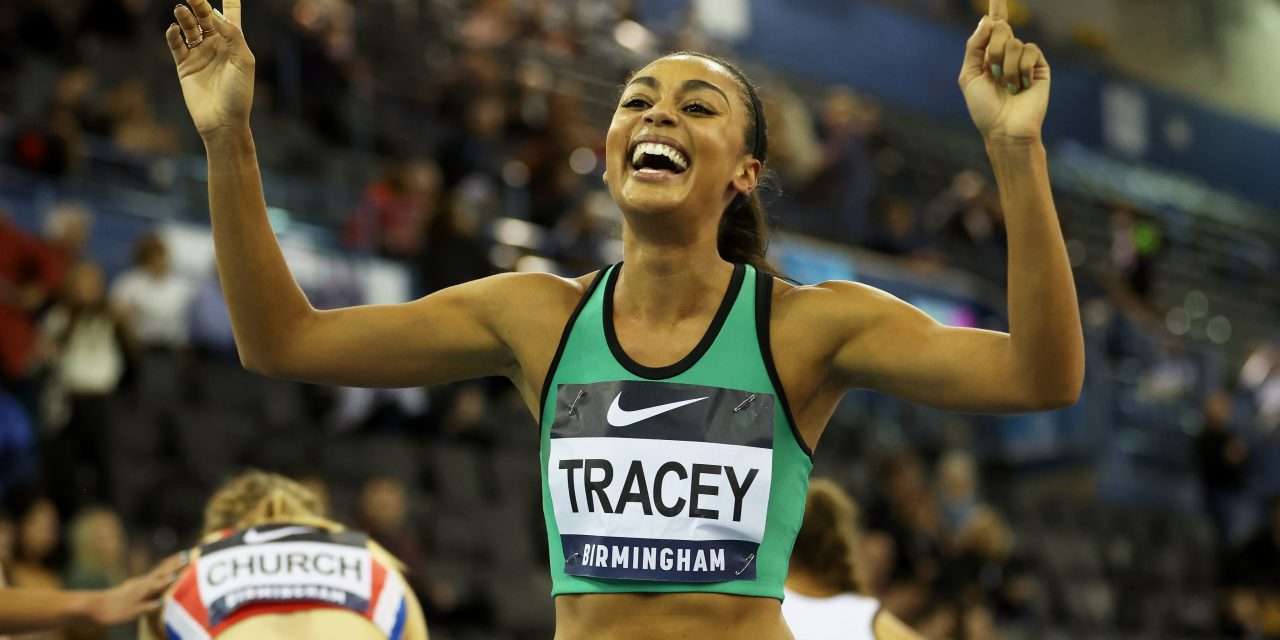 The 29-year-old Tracey, who ran for Britain at World and European Championships, swapped allegiances to Jamaica in June.

Tracey will miss the Games because of red tape around her switch to represent Jamaica.

She reached the semi finals of both the 800 and 1500 meters at the just concluded World Championships.

Tracey was on a long list of possible athletes for England earlier this year as she waited to see if World Athletics would approve her switch to Jamaica.

Once her change of sporting nationalities was sealed on June 27, she was picked for the Jamaican team for both the World Championships and Commonwealth Games.