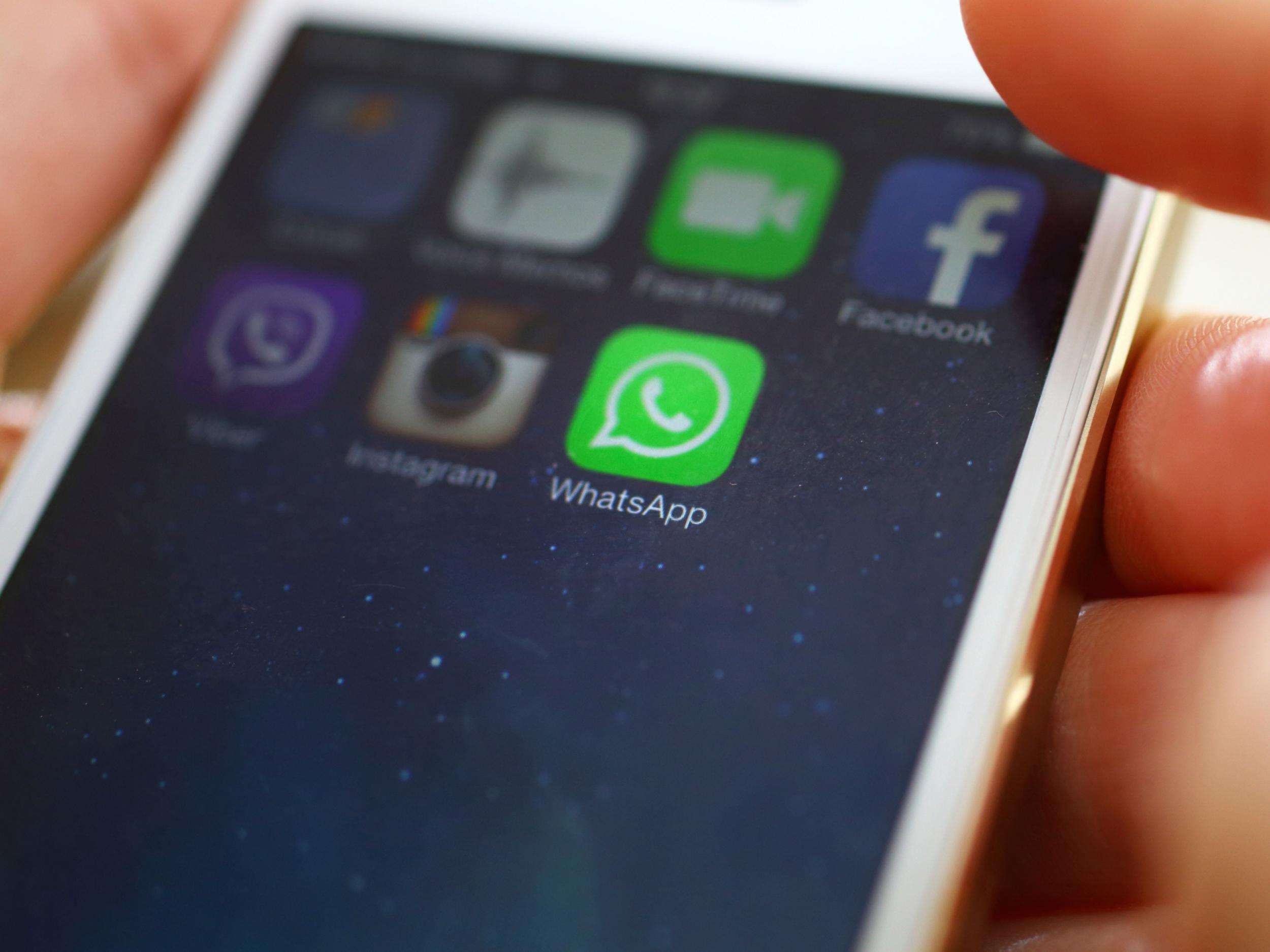 The 15-year old student of the Convent of Mercy of Alpha Academy, who was shot in the head while on her way to school in a taxi last week, is extending gratitude to the nation.

She was discharged from the Intensive Care Unit at the Kingston Public Hospital yesterday after what she says is a successful surgery.

Our news center obtained this voice note that she sent via What’s App.

She says she’s preparing for a second surgery.

Following the shooting, five policemen have been detained in connection with the incident.

One was pointed out during an Identification parade yesterday. The other 4, who participated in the parade were not pointed out.

More parades are to be held. Four of the five policemen are reportedly facing charges for witnessing an unlawful act and failing to file a report under Section 11 of the INDECOM Act.