Ambassador Saunders Likely To Stay On As Cabinet Secretary 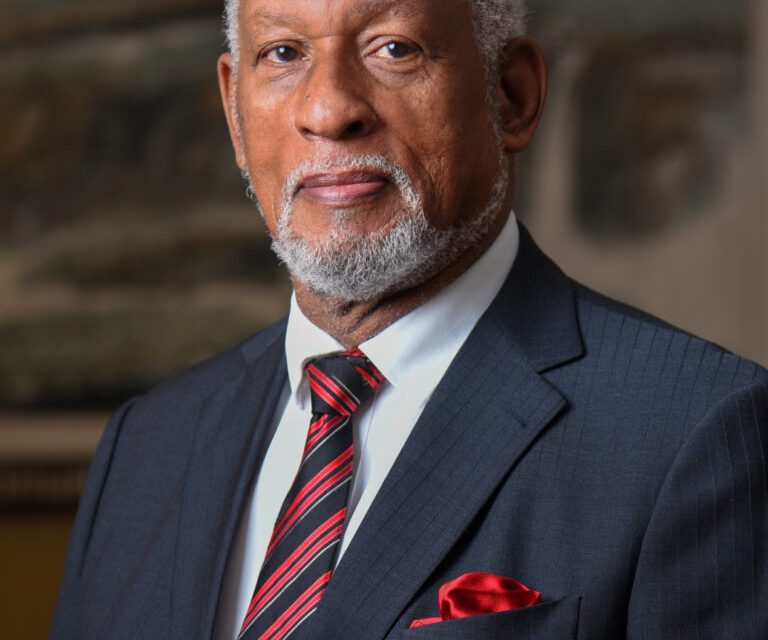 This as the Public Services Commission restarts the search for his replacement following the withdrawal of Lieutenant General Rocky Meade from the process.

Meade had been appointed to the post, but withdrew two days later following questions regarding his eligibility for the appointment.

Information minister, Robert Morgan, says the process is being managed by the Office of the Services Commission.

He says Ambassador Saunders will remain in office until a replacement is named.

He was addressing a post-cabinet media briefing on Wednesday.