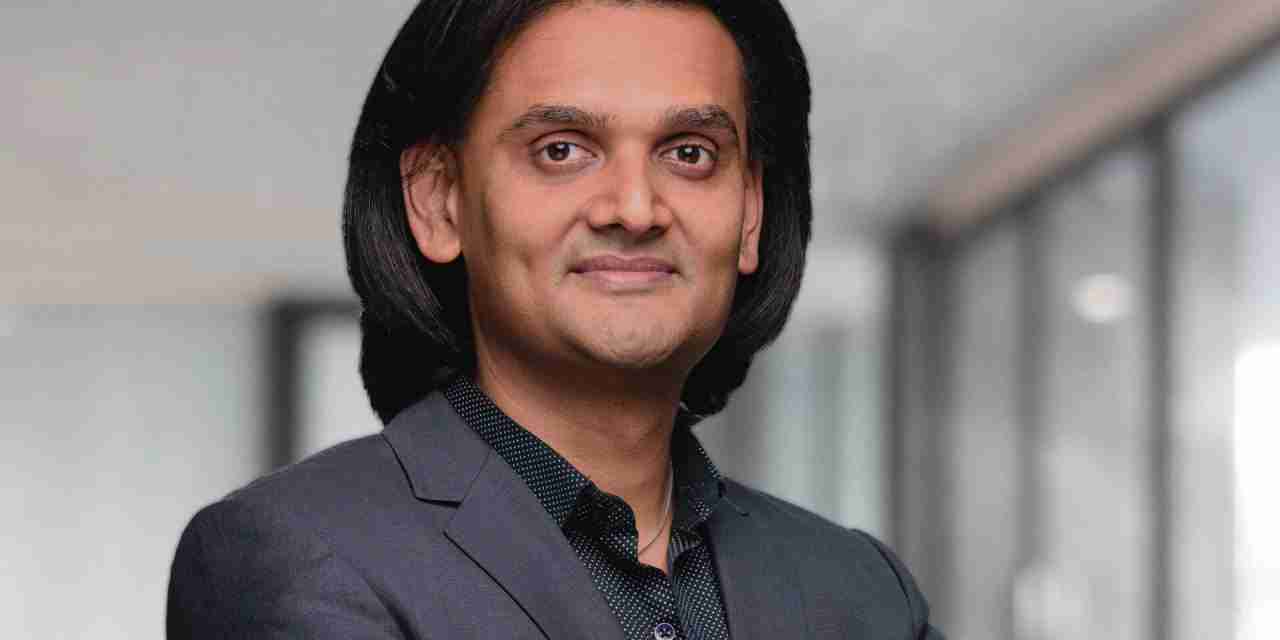 Degrees do not equal skills!

That’s the declaration of CEO and Founder of the Amber Group, Dushyant Savadia as he’s urging companies and agencies to end the practice of refusing to hire people because they lack the required college degrees for certain jobs.

He was addressing the unveiling of the Amber HEART/NSTA Coding Institute last evening.

He says several people who lack college degrees have proven they are extremely skilful.

Mr Savadia says initially he was discouraged from exploring the program, with some critics saying Jamaicans are poor at Math and could not excel at coding.

He says the students who are from various backgrounds, are now some of the best coders in the country.

The students have created 11 applications aimed at solving several some of the country’s major problems.

Dushyant Savadia, Founder and CEO of the Amber Group.