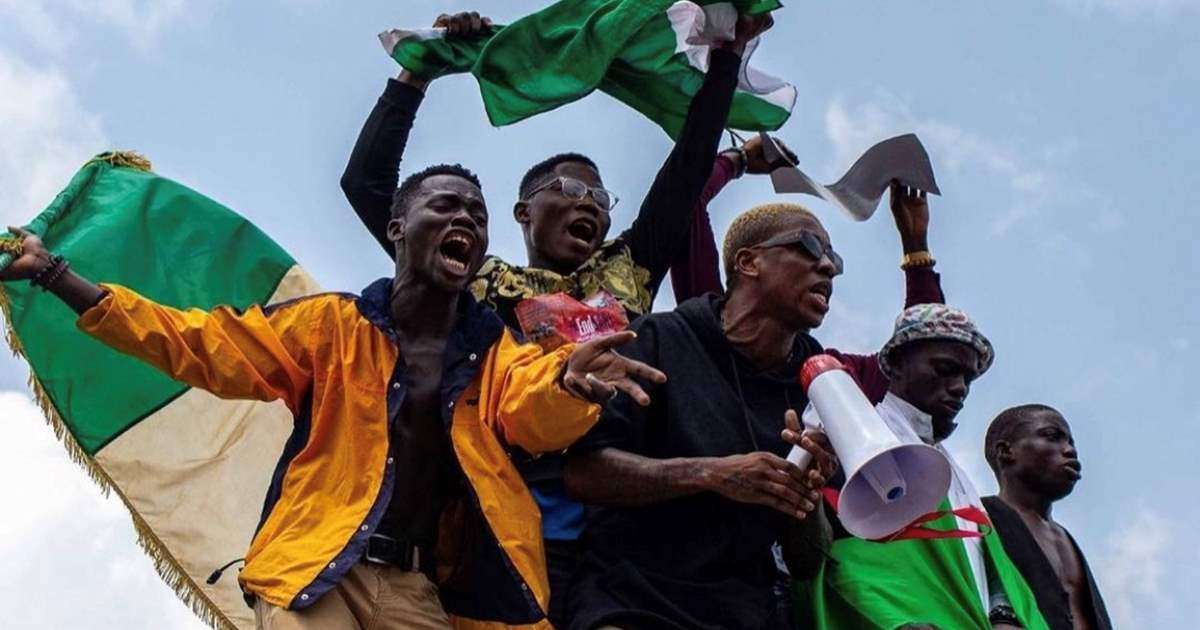 Amnesty International has confirmed in a statement that the Nigerian army and police killed at least 12 peaceful protesters Lagos, after firing on thousands of peaceful demonstrators.

According to reports some public buildings and a private television station were also attacked by criminal elements.

Demonstrators in Lagos have expressed fears that provocateurs might be used to disrupt the peaceful character of their movement and create the conditions that would justify a security crackdown against them.

Meanwhile following a hospital visit to victims of what he described as the unfortunate shooting incident, Lagos State governor Baba-jide Sanwo-Olu said one person had died from a blow to the head.

He said it was not clear if the person was a demonstrator.

The Nigerian army, however, denied the involvement of their men in the shooting. In a Twitter post, it said no soldiers were at the scene and went on to label several reports as fake news.