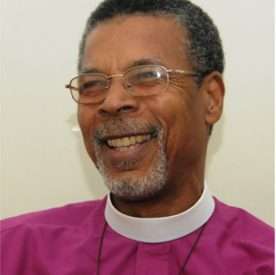 The Anglican Archbishop of the West Indies, the Most Reverend Dr. John Holder, is calling on churches in the Commonwealth Caribbean, including Jamaica, to join the discussion about decriminalizing the act of buggery.

He made the call today at what’s being described as a ‘landmark discussion’ on the decriminalization of buggery in Jamaica and the wider Caribbean.

Faith Leaders across the region came together for the first day of a two-day conference at the Regional Headquarters of the University of the West Indies, Mona.

The Anglican Archbishop, Dr. John Holder was today’s keynote speaker. He says the churches need to move beyond intolerance through discussion.

Jamaica has for many years been described as a strongly homophobic country. The Archbishop says he believes this is influenced by both religion and culture.

However, he says the Bible cannot be used for what he describes as “homo-bashing” or for the support of the buggery law.

He says the Bible is many times used as a ‘yardstick by which all moral issues are to be measured.’

One of those issues is procreation between a man and a woman. But Dr. Holder says God’s use of sexuality is not restricted by the boundaries imposed by biology or nature.

Faith Leaders from the Anglican church in Canada, the Episcopal church in the US and the Church of England were among the representatives at today’s discussion.

They all shared the work their church did over the years in advocating for the decriminalization of buggery and same-sex marriage in their countries. The conference will end tomorrow.

And Queen’s Counsel, Anthony Gifford, who has been advocating for the repeal of the buggery law, says the issue of amending the law should “not be determined through a popular vote”.

In 2015, then Opposition leader, Andrew Holness said the issue should be put to a vote by referendum if the JLP formed the government.

Through this, persons would be able to vote ‘yes’ or ‘no’ to the decriminalization of buggery — essentially leading to the amending of the 19th century British colonial law.

Cop and Two Others Shot During Routine Stop 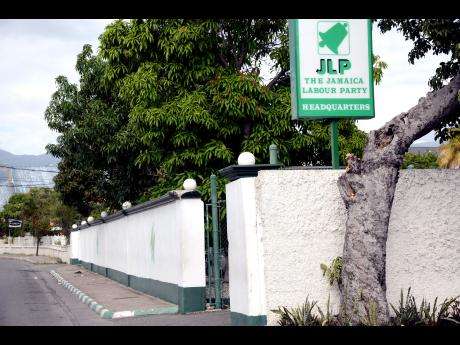 Warrant Out for Former Member of the JLP Central Executive 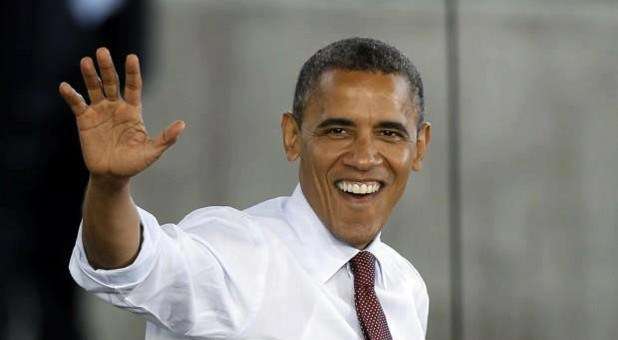