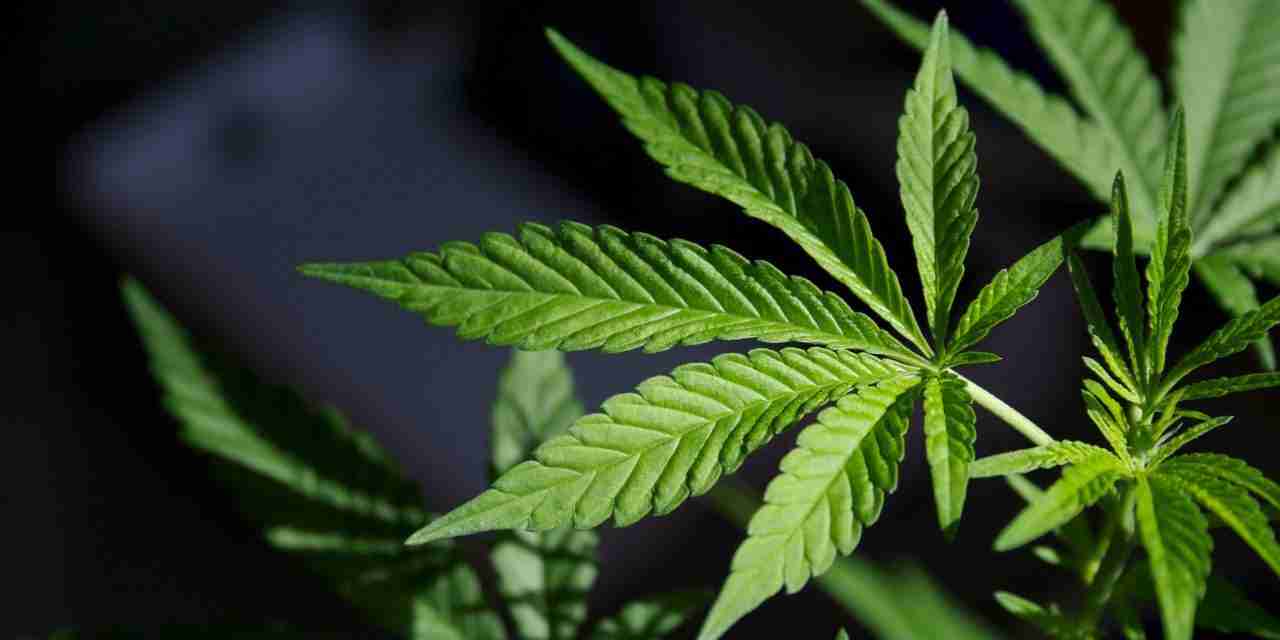 Medicinal Cannabis Authority chairman, Daven Joseph, said the projection is for the industry to contribute at least 10 per cent to economic output in the next five to 10 years.

He said the government intends to have local content and local ownership in every enterprise established in the cannabis industry.

Prime Minister Gaston Browne said he had always maintained that the first cannabis licence to be granted in Antigua and Barbuda had to include the members of the Rastafarian community.

Browne said that given that global medicinal marijuana sector is valued in excess of 30 billion Eastern Caribbean Dollars it was necessary for the island to be ahead of the curve.