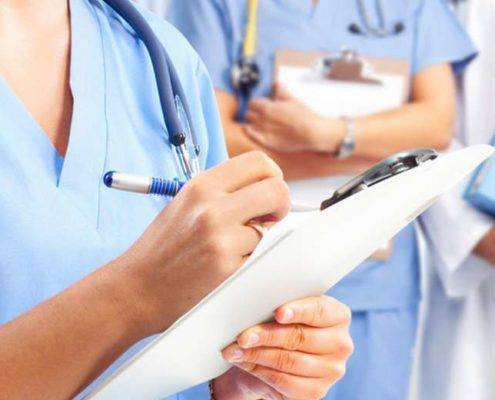 At least one of the 100 recent medical school graduates seeking employment in the public health sector, says she’s now forced to consider migrating.

Some of the doctors had reportedly been offered contracts, only to be turned away when they showed up for work on July 1.

Our news centre spoke with two of the doctors yesterday, on condition of anonymity due to fear of victimization.

Both doctors say they graduated from the University of the West Indies Medical School in 2018 and have completed their internship and the Senior House Officer Programme.

They say they started applying for full-time employment in the Public Health Sector in April and usually, doctors would be confirmed in employment by July one.

She’s also dismissing Health Minister, Dr Christopher Tufton’s claims that there’s more pressure on the public health system to hire locally-trained doctors because many who would’ve sought to migrate are no longer able to take up that option.

Another doctor told our News Centre that she’s now forced to consider migrating to find employment.

She says the communication between the Ministry and the graduates, has been very poor.

The other doctor says she’s also exploring her other options, but remains hopeful.

The Health and Wellness Ministry has said it’s exploring ways of addressing the issue.
Stevian Simmonds for Nationwide News.