At least two attorneys are defending recent sentences by the courts, which several members of the public have criticized as too lenient.

Just last month the court sentenced a St Catherine man to six years in prison, after he pleaded guilty to manslaughter for stabbing an 80-year-old returning resident and her 58-year-old son to death.

Last week, there was public outcry when a man was sentenced to four years in prison after he pleaded guilty to having sex with a 12- year-old disabled girl.

She says the guidelines are considered by the presiding judge, with regard to all the circumstances of the particular case.

They were speaking during Friday’s edition of Nationwide @ 5 with Tyrone Reid and Franklin McKnight. 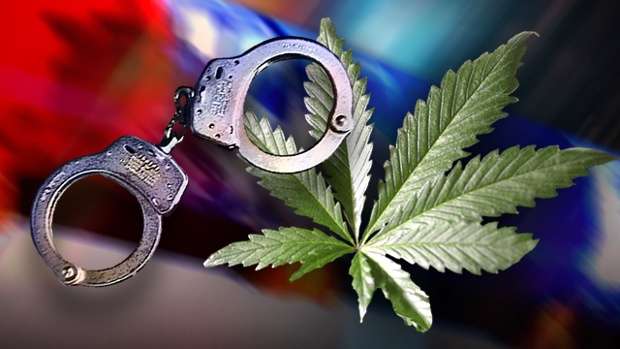 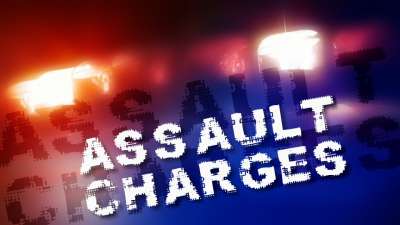 One Suspect in Custody following Killing of Seaview Teen