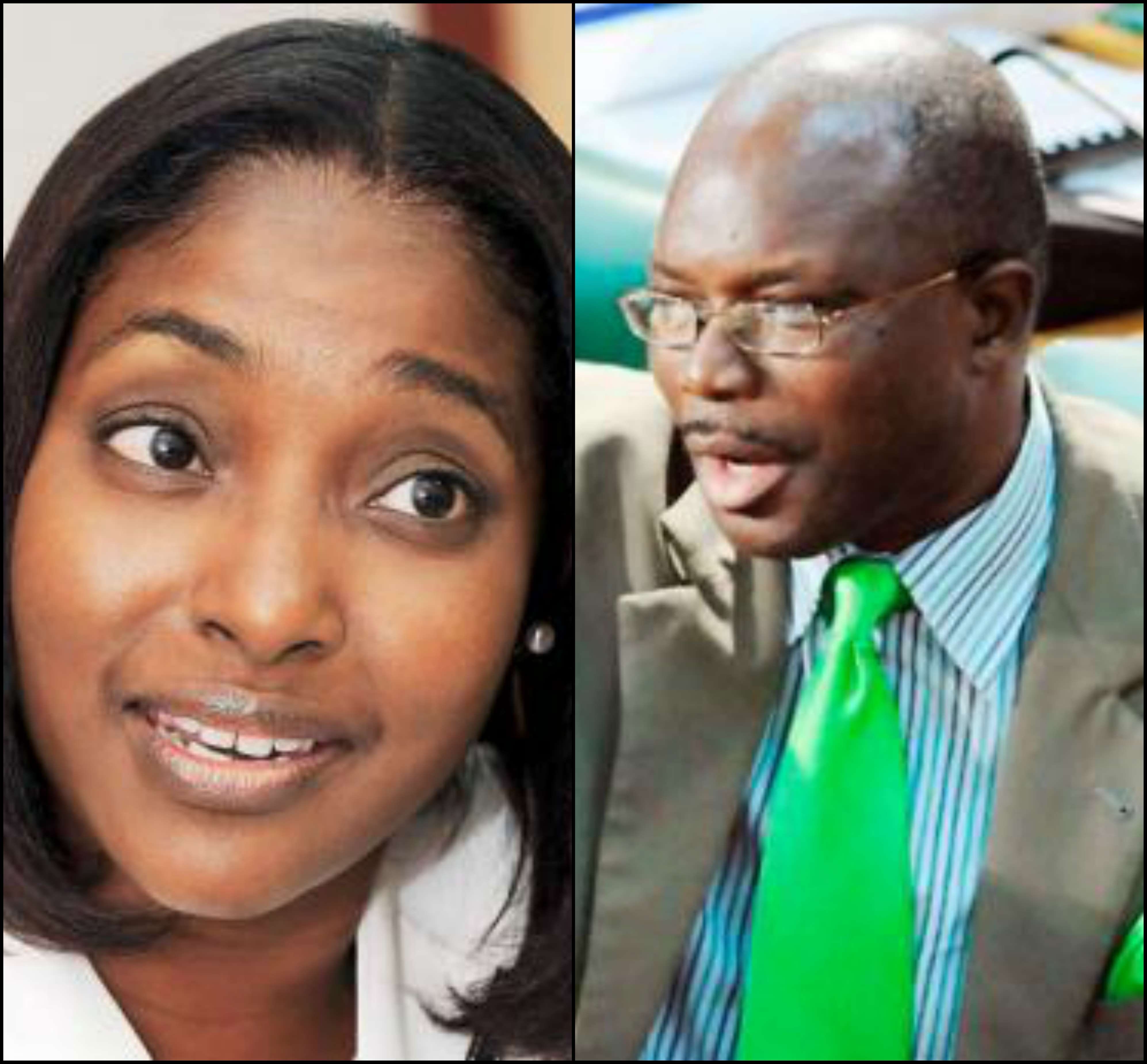 Auditor General, Pamela Munroe Ellis, is defending her office after statements from State Minister with responsibility for works, Everald Warmington, criticized the lack of audited reports on her department being presented to the Parliament.

Mr. Warmington was quoted in the newspaper this morning as suggesting the two years worth of audits of Mrs. Munroe-Ellis’ department provided to the Parliament today were not enough.

He says in his two decades of parliamentary service the department has presented no information in that time.

However, Mrs. Munroe-Ellis speaking during today’s sitting of Parliament’s Public Accounts Committee, PAC, says her office is not to blame for the tardiness.

Mrs. Munroe-Ellis says she can no longer remain silent on the matter of auditing her department.

She says an article in today’s paper gives the impression she has something to answer for.

She says speculation on questionable actions of her office must be addressed immediately due to the national and international implications.

However, she welcomes the auditing of her office as a matter of good governance.

She made it clear that the auditing of her department falls under the Ministry of Finance and she has no say in this process.

Mrs. Munroe Ellis says her office has repeatedly questioned why the delay of tabling those reports have taken place.

The Auditor General was strident in defending the transparency and commitment to good governance of her office.

However, Mr. Warmington this afternoon made it clear the criticism was not leveled at the Auditor General’s office. 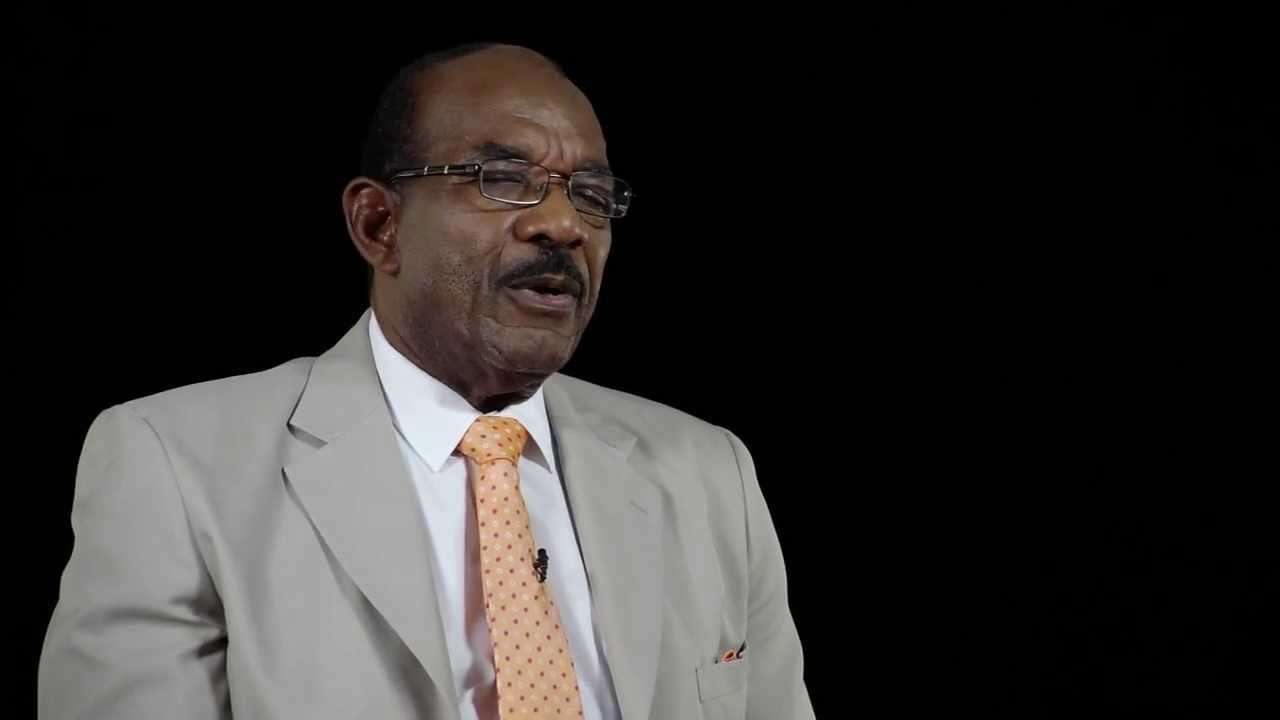 Jamaica Among World’s Most Violent Against Children 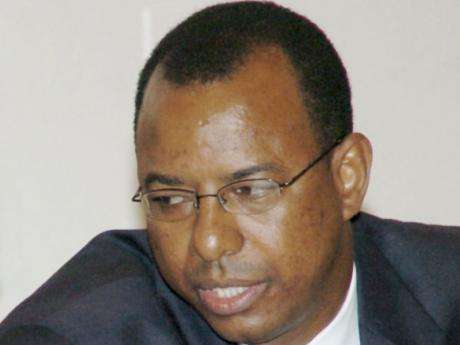