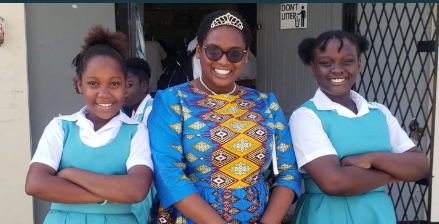 A Denbigh High School teacher has taken social media by storm, after a video of her teaching her seventh grade integrated science class using song.

The teacher, 26-year-old Elvy Soltau, told our news centre, that her natural creativity leaks out when she’s teaching classes and she’s also urging other teachers to take breaks whenever they’re becoming overwhelmed in class.

Just a week after a Pembroke Hall teacher went viral for appearing to threatened and swear at a school boy, another video emerged with a teacher and her students dancing and singing about science in class.

Ms. Soltau says she’s introduced a number of initiatives to get students encouraged to learn.

She says she routinely teaches lessons in song, but this one was caught on tape by a colleague.

Ms. Soltau says she’s able to get the children to buy in to her methods, because she develops a familial bond.

She says the schools administration is also supportive of her methods and she says those teachers who’re feeling burn out, shouldn’t be afraid to take time off to protect their health. 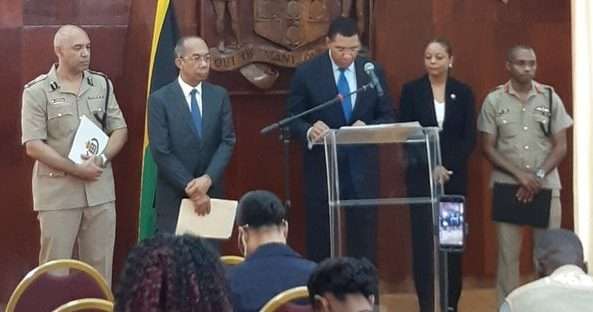 PM Announces the Declaration of SOEs in Clarendon & St. Catherine 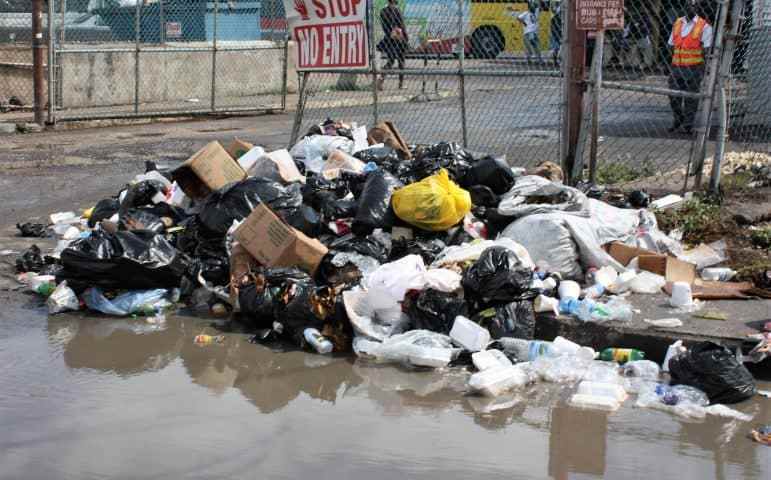 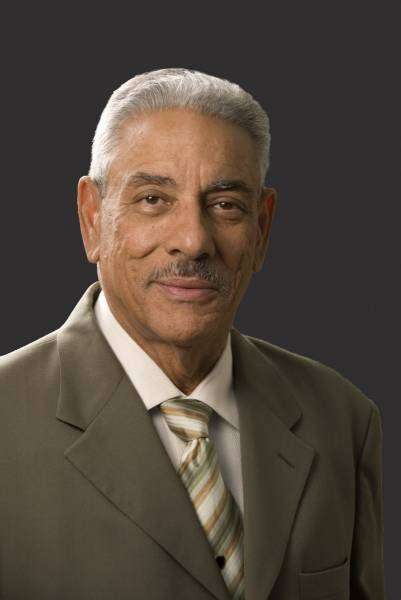