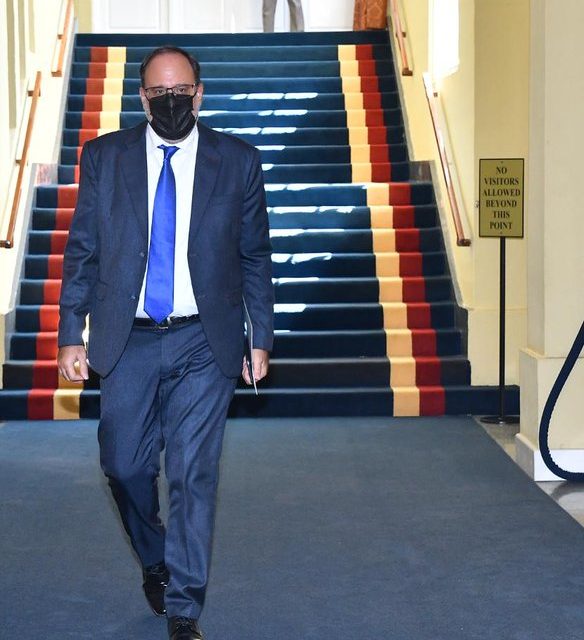 Opposition leader and PNP president, Mark Golding, is arguing that the government has not been addressing all the fundamental steps that should take place to move the country in the right direction.

Golding, who was speaking at the party’s St. James Central constituency conference on Sunday, says the country is in an ‘awful state’.

Meanwhile, Opposition Spokesman on National Security, Senator Peter Bunting was critical of the Holness-administration’s handling of crime suggesting that the rate of murders was fewer during the PNP’s time in office.

Senator Bunting was also responding to criticism that previous PNP-administrations have defunded the police.

At a recent JLP conference national security minister, Dr Horace Chang, said the result of that reported defunding triggered a rise in criminality.

Senator Bunting argued that at the current rate, murders will surpass 1,500 before the end of the year.