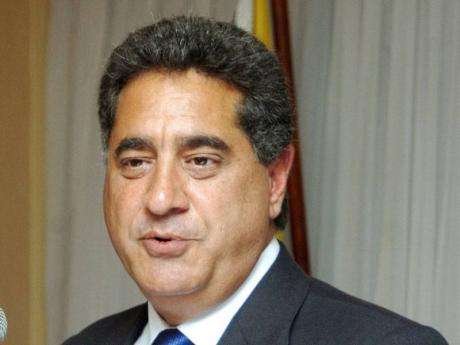 Developer of the Lakes Pen Integrated Agriculture Project in St Catherine, Gassan Azan, is defending the lease arrangement he signed with the government for four hundred acres in an area commonly called the Bernard Lodge lands.

He was the guest speaker at a Jamaica Chamber of Commerce Breakfast Conversation yesterday at the Knutsford Court Hotel.

Founder of the Bascho and Megamart Wholesale Clubs, Gassan Azan, is defending his lease arrangement with the government for 400 acres of Bernard Lodge Lands.

But, he says he’s not displaced any small farmers as is being reported in some segments of the media.

He also dismissed talks of food security adding that something as necessary as lime remains scarce in a tourism centric country.

Mr Azan’s planning on injecting more than 11 billion dollars into the agriculture project.

And, the businessman says he’s had to tackle a number of challenges since leasing the lands – to include what he’s describing as an illegal sand mining site.

The developer admits he has big plans for the property which will feature open fields, greenhouses, orchards and a farmers’ market.

And, the investor says he’s tired of the rhetoric and politics about the land. 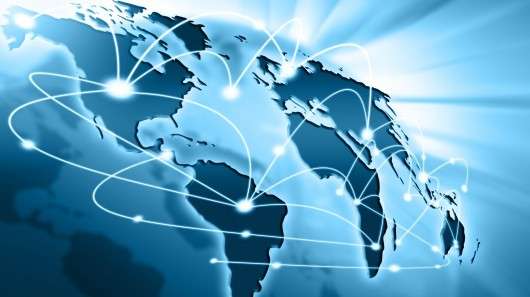 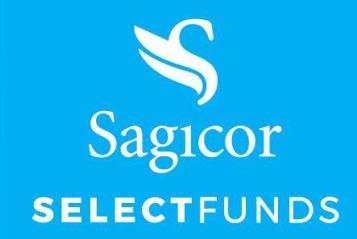 Sagicor Select Fund To Open $4B IPO In July 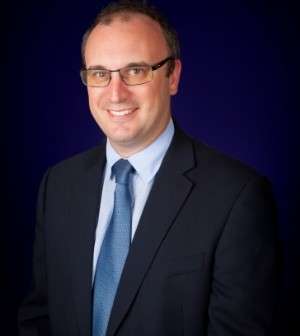