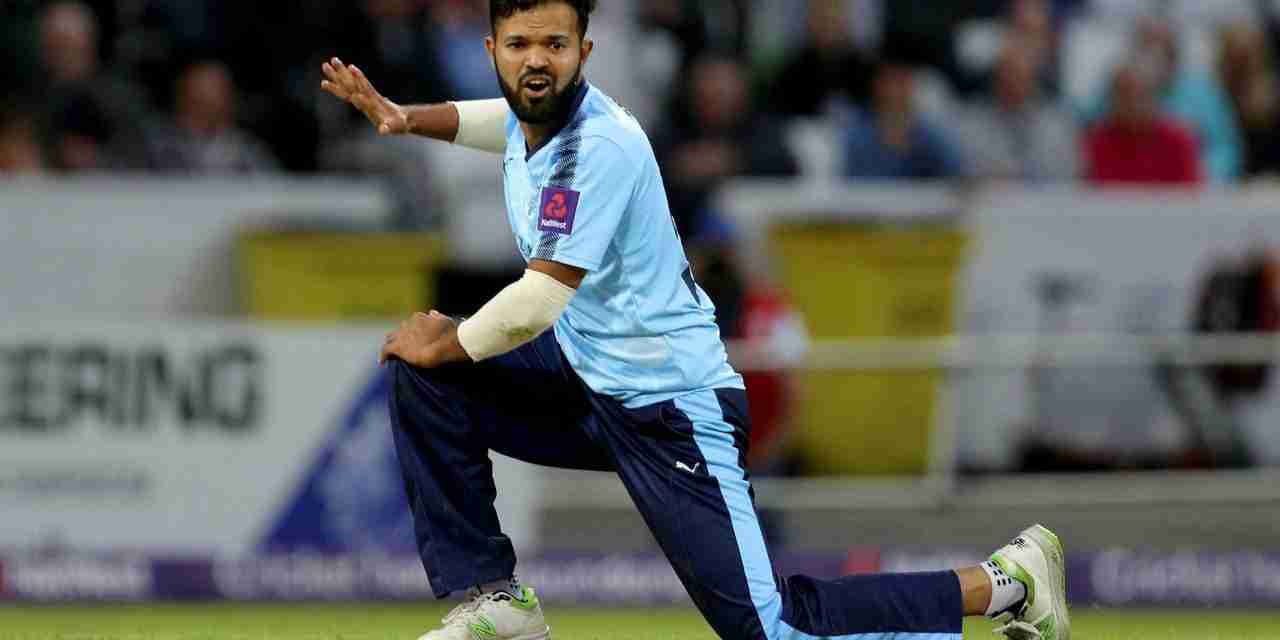 Rafiq told a Digital, Culture, Media and Sport select committee that racist language was “constantly” used during his time at Yorkshire.

In an emotional testimony, he also said the club gave him “inhuman” treatment after his son was still-born in 2017.

He added the issues he faced at Yorkshire are “without a shadow of a doubt” widespread in domestic cricket.