Barca to Sue Neymar for US$12 Million 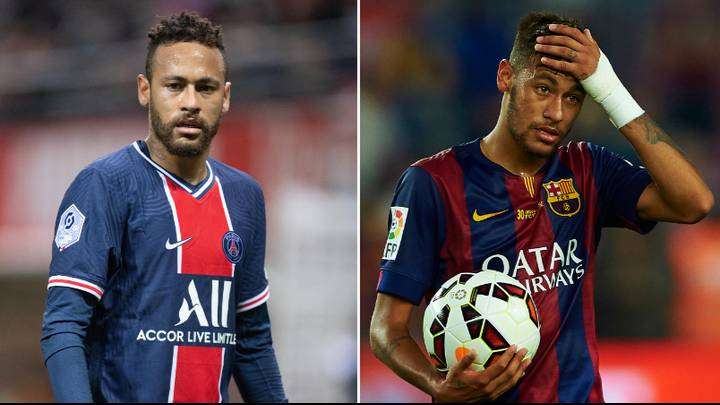 Spanish football giants, Barcelona, says it will sue Neymar for US$12 million.

According to Barcelona, this is money they believed they overpaid the Brazilian during his time at the club.

Neymar enjoyed a successful spell at Barca between 2013 and 2017 before joining Paris Saint-Germain for a world record €222 million.

However, it has emerged in Spanish newspaper, El Mundo, that an inspection from the tax office in Spain showed Barcelona “did not make the appropriate reductions when paying Neymar’s taxes, according to an inspection carried out on Barcelona, which lasted until 2015”.

The tax office in Spain calculates Neymar benefitted from “unfair enrichment”, with Barcelona seeking to reclaim the amount they are owed.

Neymar has more unpaid tax with the Spanish authorities than any other person, with debts of €34.6 million.

Spain’s fiscal authorities are also reportedly investigating two of Neymar’s transfers, including his arrival at Camp Nou from Brazilian team Santos in 2013 and his historic switch to PSG four years later.

In between, Neymar also signed a new contract with the Catalans in 2016, featuring a €26-million loyalty bonus that Barca refused to pay after he left for the Parc-des-Princes.