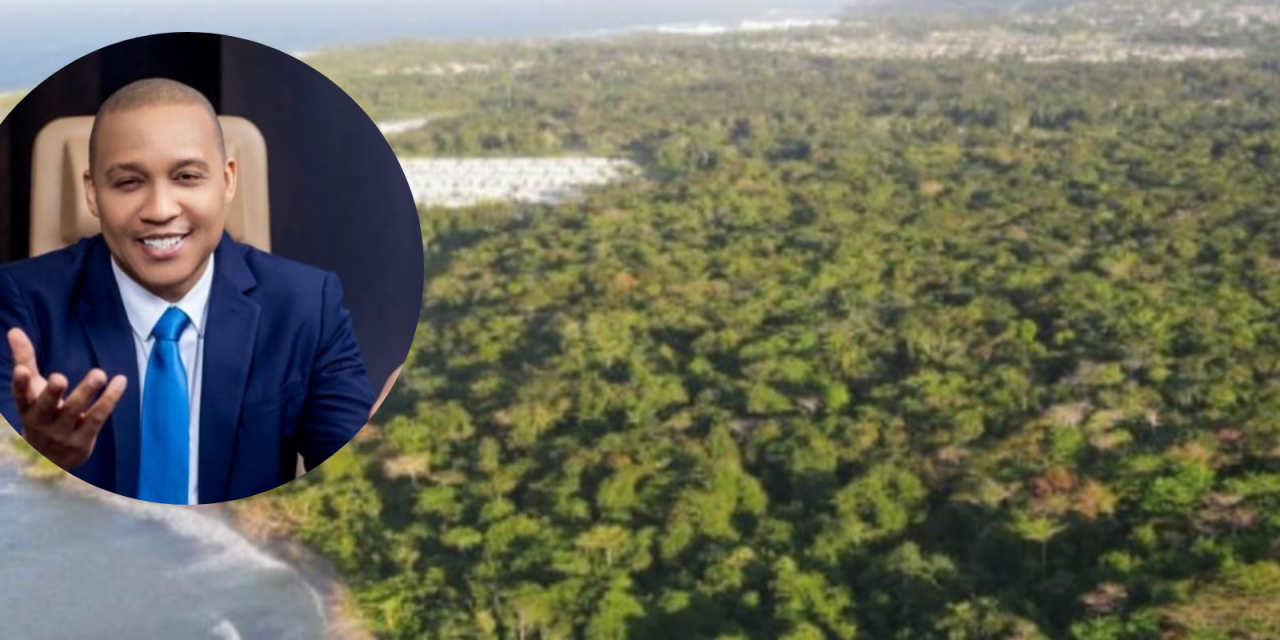 Barita Investments Limited, which is owned by the Cornerstone Group that was founded by prominent Jamaican businessman, Paul Simpson, has bought over 100 acres of prime real estate in St. Ann in yet another major real estate deal inked by the firm.

The land is part of Windsor Estate in St. Ann and is located in close proximity to the Marina Bay Development in the parish.

The land was purchased from National Continental Corporation Limited, which is owned by business leader, Karl Hendrickson.

The deal was reportedly concluded for a sum in the region of approximately US $60 million or the Jamaican equivalent of over $9 billion.

The 100 acre land, which has a major beach front, is to be used to locate high end villas, resort homes and luxury residential facilities.

The 39-year-old Simpson, whose reputation as an investment banker and prolific funder raiser has risen over the past few years, could not be reached for comment on the latest of a series of real estate acquisitions by Barita.

Simpson is also Barita’s deputy chairman, along with the head honcho of Cornerstone, whose leadership was reportedly critical to the deal being inked with National Continental Corporation to conclude the property purchase.

The Reggae Beach property is expected to among other initiatives be used for the building of a multi-purpose one stop essential services development project.

The purchases come as Barita intensifies its push to expand its real estate portfolio.