Biden Admits to ‘Clumsy’ Handling of Defence Contracts with France 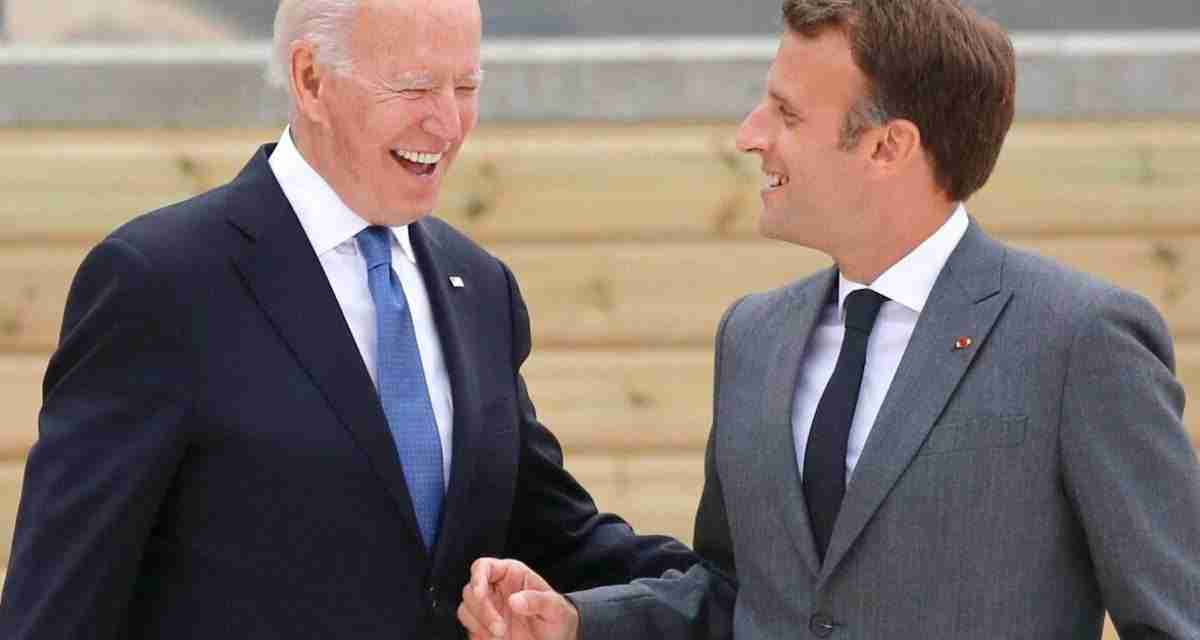 U.S President Joe Biden has admitted that his administration was “clumsy” in its handling of the deal that deprived France of billions in defence contracts.

The comment came during a meeting with his French counterpart, Emmanuel Macron, in Rome, meant to repair fractured ties after a rift over an agreement to provide Australia with submarines.

Biden told Macron that he was under the impression that France had been informed long before that the deal was not going through.

Last month, the US, the United Kingdom and Australia announced a new partnership that includes providing assistance to help Australia develop nuclear-powered submarines — a deal France says was made without its knowledge.

The deal jeopardized an existing contract France had worth billions to provide Australia with diesel-powered submarines.