Binnie Aiming to Break into Top 50 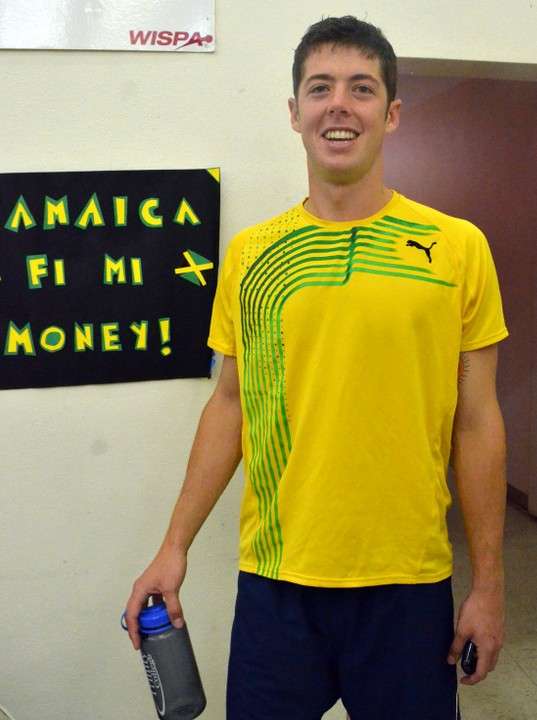 Jamaican squash star Chris Binnie says he’s aiming to break into the top 50 of the Professional Squash Association’s, rankings as he kicks off his fall season next week.

The 28-year-old is currently ranked number-70 in the world but he says he’s aiming to be in the top 50 by next spring. He says he’ll be on an ambitious tournament schedule for the remaining months of 2017 in order to move up the rankings. He’ll play in the US Open on October 7 in Philadelphia.

From there it’s on to the White Oaks Court Classic Open in Canada on October 11. Then he’ll play in the Chicago Open in Mid-October.

If all goes to plan, the Jamaican number one should be part of the national team which will contest the 2017 World Squash Federation’s Men’s World Team Squash Championship in Marseille, France from November 27 to December 3.

Binnie is quick to credit his sponsors for playing a pivotal role in his rise from 160 in 2015 to his current position in the top 70. But he says more sponsorship support will be needed for his quest to reach the Top 50.