BOJ Projects Value of Currency Issued to Increase by $23 Billion 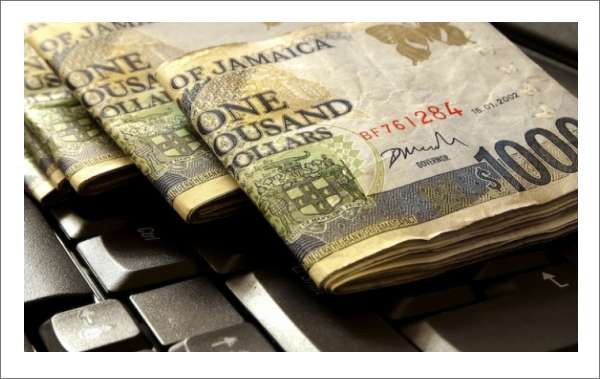 The Bank of Jamaica says for December 2021, it’s projecting the value of currency issued will increase by approximately $23 billion or an 11 per cent increase relative to the stock at end-November 2021.

The projected currency stock of $227 billion at end-December 2021 represents an annual nominal growth of 19.4 per cent, compared to 28 per cent at the corresponding period in 2020.

When the forecasted change in the general level of consumer prices is considered, the projected real growth in currency for the year is 11.2 per cent, which is lower than the real growth of 21.6 per cent for the previous year.

This deceleration reflects a moderation in orders relative to 2020 when there was considerable uncertainty about the effect of the pandemic.

This was lower than the net currency issue of $7 billion recorded over the same period in 2020.

Consequently, as at December 10, the stock of currency in the hands of the public and in the vaults of financial institutions was $208 billion.