The Bank of Jamaica, BOJ, is reducing the cash reserve requirement for the second time this year.

A statement from the BOJ today says the move will free up more than 12-billion dollars for banks and financial institutions to lend to businesses and households at lower rates and on better terms.

The cash reserve requirement is the amount of money that deposit-taking institutions are required to hold at the BOJ against prescribed liabilities.

The BOJ says, as a consequence, the overall liquid asset requirement will fall to 21 per cent, also effective June 3.

However, the central bank says the amount of US dollars banks are required to hold at the BOJ will remain the same.

According to the BOJ, the series of reductions of the cash reserve requirement is possible given the entrenchment of macroeconomic stability in Jamaica.

The central bank says the timing and scope for the next reduction will be determined by market conditions. 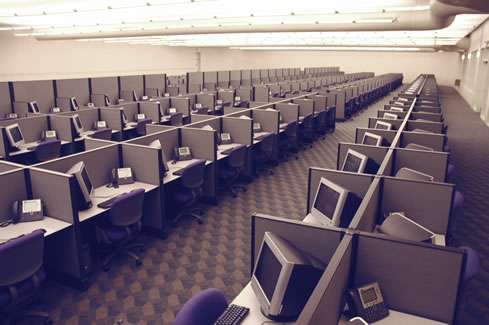 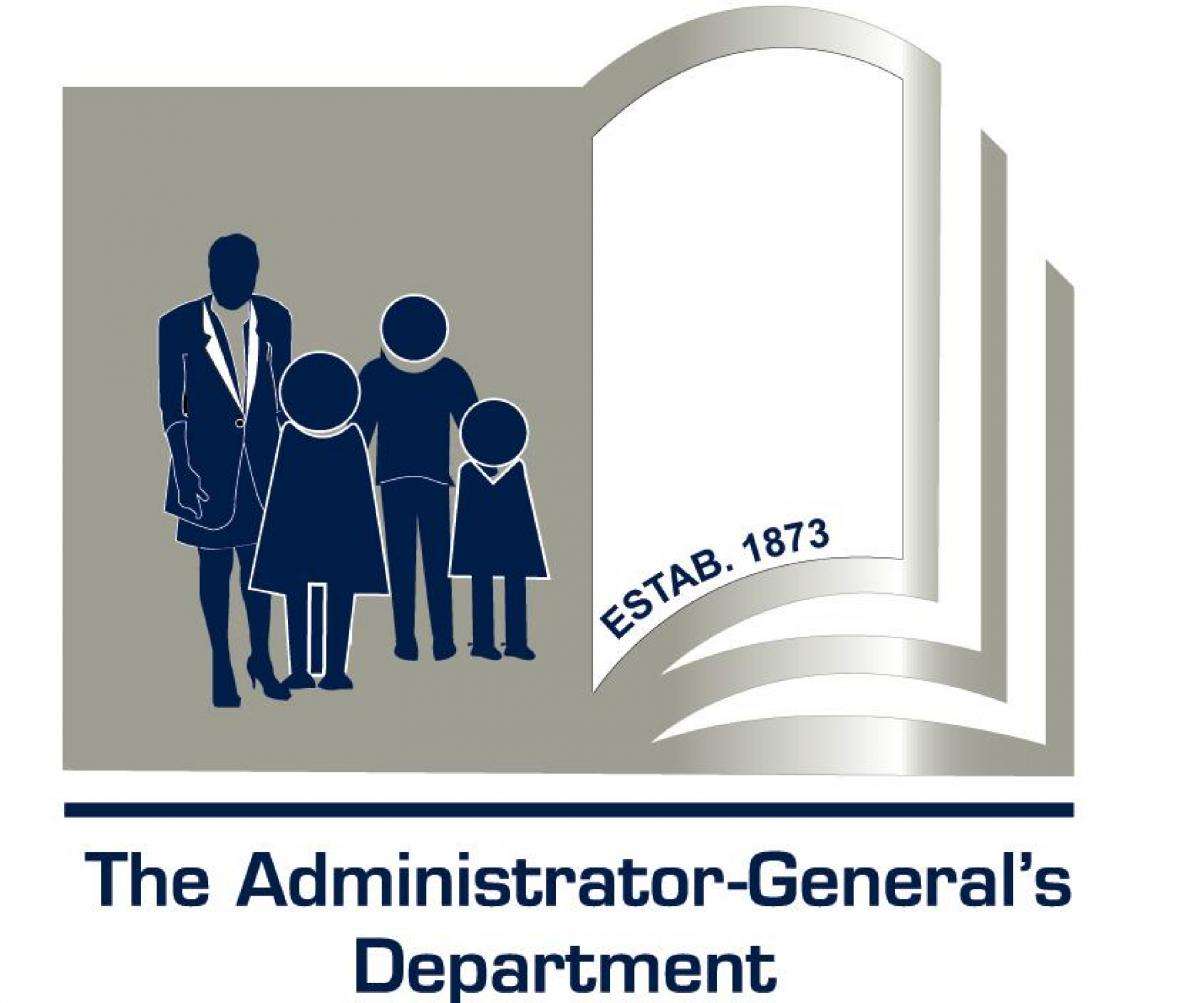