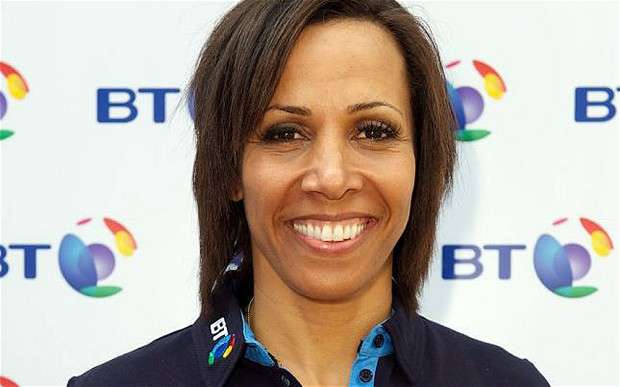 Bolt is set to run at the London Anniversary games this Friday.

The meet will decide whether he’s considered fit for an individual spot for Jamaica in the 100 and 200-metres at the Rio Olympics.

Holmes says the olympic stadium will be full to capacity if bolt is present.